I was dreading this game- Shamrocks Manager James O'Connor 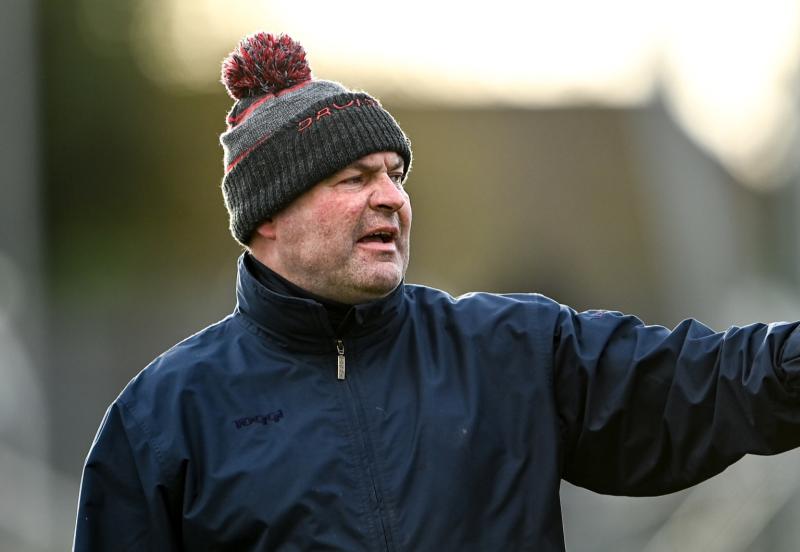 Shamrocks of Ballyhale are back on the familiar Leinster championship road and they opened their 2021 campaign in winning style on Saturday against Mount Leinster Rangers.

The county champions were coming into the game on the back of a big break and manager James O’Connor was just delighted to get the victory.

“We are delighted with that and it was a tough battle, we went in 10 points or so ahead at the half-time break and we needed every bit of it.

“The conditions were tough as there was a very strong breeze out there, the elements were rough and it was a tough day out for both teams but we are delighted as we came through a real test.

“I think we really needed that now as we hadn'’t played since the county final almost a month ago and that was a great opener today.”

O’Connor knew what to expect from a Mount Leinster Rangers side that was managed by Kilkenny selector Conor Phelan but he felt his side was a bit undercooked heading into the quarter-final clash and was ‘dreading’ it as a result.

“Mount Leinster Rangers are a very good side that have good fast players out the field that are well able to hurl, I watched them in a number of challenge games over the last few weeks and I really liked them.”

“I was dreading this game to be honest with you as i knew what we were facing and although people were putting us down as strong favourites, I knew we were coming up against a very strong challenge so we are just happy to get the win,” O’Connor admitted.

The provincial quarter-final was held up for a week as a result of TJ Reid’s wedding but the Shamrocks are hoping the game will do them the world of good as they get ready to face St Ryanghs of Offaly on Sunday.

“In fairness to Mount Leinster Rangers they gave us an extra week as a result of TJ Reid’s wedding and he had already moved it once or twice so he had to get married and the lads all enjoyed it.

“You can do all the training you want but it’s not the same as playing competitive games and that’s why I’m looking forward to the games coming thick and fast and we’ve another game next weekend so this was a vital win for us.”

On the injury front Darren Mullen looks to be a big doubt for Sunday’s game after he hobbled off with a hamstring injury in the first half.