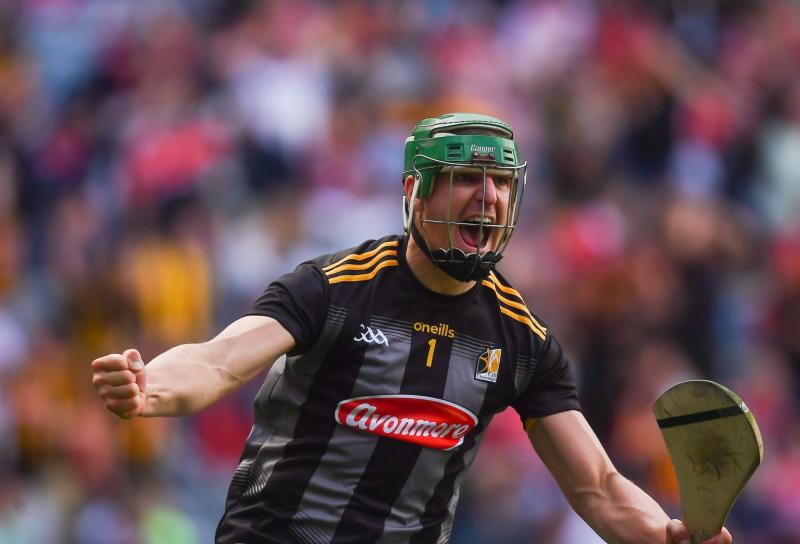 Kilkenny goalkeeper Eoin Murphy has been selected on the all-star hurling team for 2021.

Murphy has been rewarded wth a third award after enjoying a stellar season between the sticks for the Cats that saw him produce big performances against Wexford, Dublin and Cork.

All-Ireland champions Limerick dominate with a record breaking 12 selections with only Murphy, Conor Prunty of Waterford and Tony Kelly of Clare breaking the monopoly of the Treaty County.

It's the first time that any county has reached a double figure of selections in either hurling or football since the concept was created 50 years ago and just showcases the dominance Limerick enjoyed throughout the championship campaign.

In another first, All-Ireland finalists Cork miss out completely.

The teams was chosen by a panel of Gaelic Games correspondents from across, print, radio, TV and digital media, chaired by GAA President Larry McCarthy.

In light of the on-going pandemic and its restrictions, a decision was taken not to proceed with the traditional presentation banquet. However, the event will still be showcased live by RTE 1 television in a special programme this Friday at 7pm.