Will it be a treble treat? Kilkenny trio chase places in Leinster hurling finals

Up for grabs: Shamrocks, Glenmore and Mooncoin are all in semi-final action this weekend 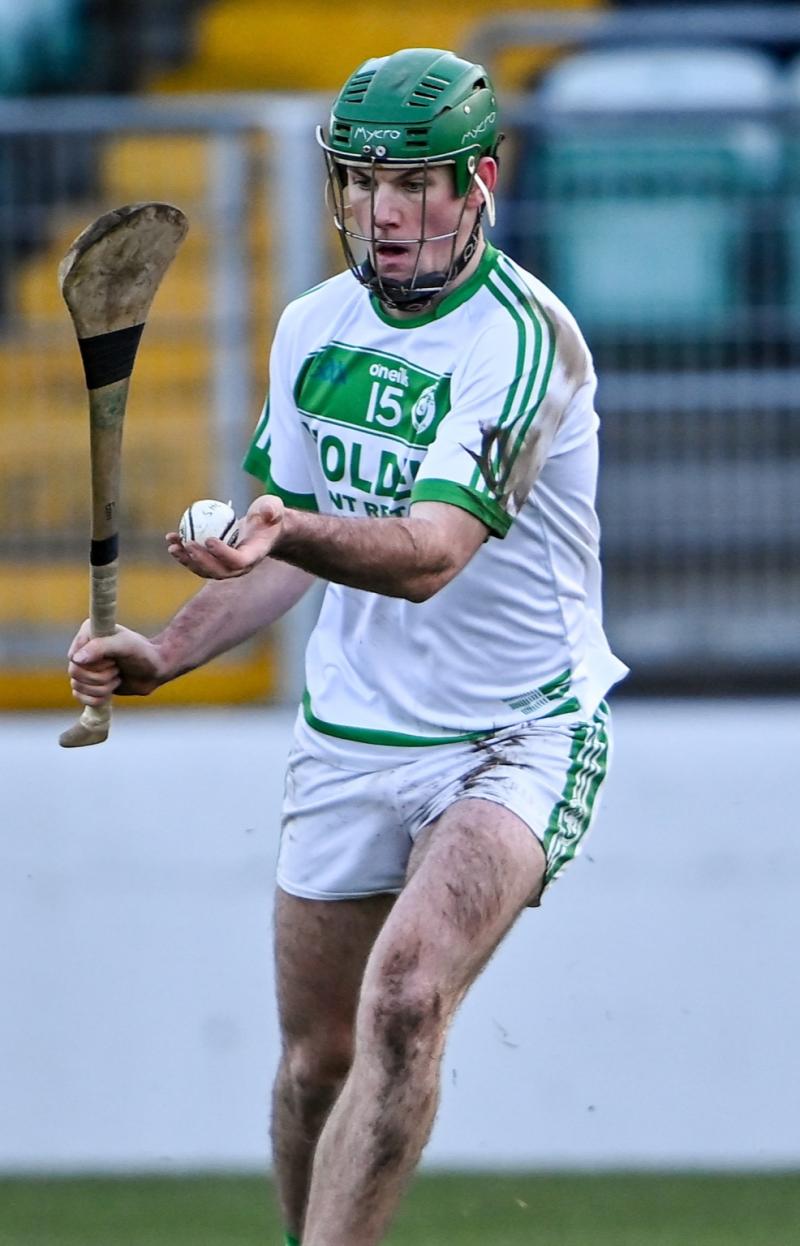 It’s set to be a very busy weekend of Leinster club hurling championship action for Kilkenny clubs with Shamrocks, Glenmore and Mooncoin all taking to the field.

Defending Leinster and All-Ireland champions Shamrocks of Ballyhale remarkably remain undefeated outside of Kilkenny since 2012 and they began their senior provincial campaign last weekend with a six point victory over Mount Leinster Rangers of Carlow.

The deferral of last Saturday’s game as a result of TJ Reid’s wedding ensures that the Kilkenny side are back in action again this weekend and again they will be on the road when they travel to O’Connor Park in Tullamore to take on Offaly champions St Rynaghs.

St Rynaghs claimed a third Offaly senior hurling title on the trot when defeating Coolderry on a 1-11 to 0-12 scoreline last month.

An injury time Stephen Quirke goal gave the Ken Hogan managed side the victory and they will be aiming to take down the might of Shamrocks this weekend.

The prize for the winner is a place in the Leinster final at Croke Park on Sunday week where they will meet either Kilmacud Crokes of Dublin or Clough Ballacolla of Laois.

The last four clash has a 1.00pm throw-in from Tullamore on Sunday but just 24 hours earlier, two more Kilkenny clubs have the opportunity to claim a place in both the Leinster Intermediate and Junior finals.

Like Shamrocks, both sides are on the road for their various ties with Glenmore travelling to Newbridge to meet Kildare senior champions Naas while Mooncoin are in Wexford to collide with Tara Rocks.

The Intermediate semi-final between Glenmore and Naas is especially fascinating as it pits Naas manager Tom Mullally against his native club in Glenmore.

The Kildare club have already accounted for a Castleknock side that included Dublin footballer Ciaran Kilkenny so they are sure to be stern opposition for Glenmore on Saturday.

The Kilkenny Intermediate champions moved on from their impressive county campaign when defeating Ballinakill of Laois in the last round and if they can find their form they will be confident of advancing.

Elsewhere Mooncoin meet Tara Rocks in the Leinster Junior semi-final as they look to follow in the footsteps of Conahy Shamrocks and Dunnamaggin who both took home provincial crowns in 2018 and 2019.

Mooncoin had a facile opening round victory over Oliver Plunketts of Westmeath and while the Kilkenny side will be fancied to advance, Tara Rocks were super impressive in defeating Dublin side Clanna Gael Fontenoy last time out.