A year of great success for Kilkenny camogie 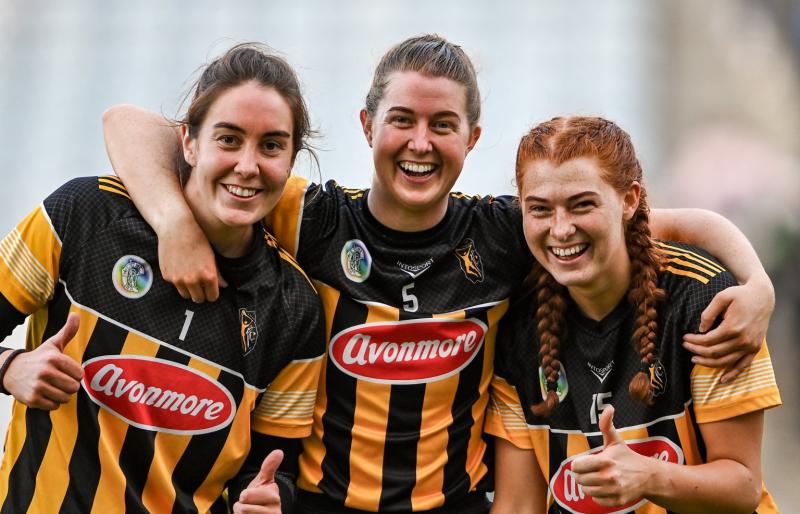 After winning the All-Ireland title in the winter of 2020, all eyes were fixed on Brian Dowling’s Kilkenny side as they aimed to make it back to back senior camogie crowns in 2021.

Kilkenny claimed the O’Duffy Cup when beating Galway in last year’s decider but there were two major absentees from that team with both Anna Farrell and Anne Dalton announcing their retirement. The longer the year went on, the more their loss was keenly felt.

Kilkenny used the league to try out a number of players in different positions and they started out with comfortable wins over Dublin and Offaly.

The league decider saw them pitted against old foes Galway. That game was played on a Sunday evening in June in Croke Park as part of a test event in bringing spectators back to games.

As in the previous December meeting, Galway made the early running but Kilkenny eventually wore them down to win their first league title since the three in a row between 2016 and 2018.

It was a real statement of intent by the Cats and while it was still only the league, winning early season silverware in Croke Park was seen as a big deal.

After the league, attentions turned to the championship where the Cats found themselves in a group alongside Clare, Westmeath and Galway. 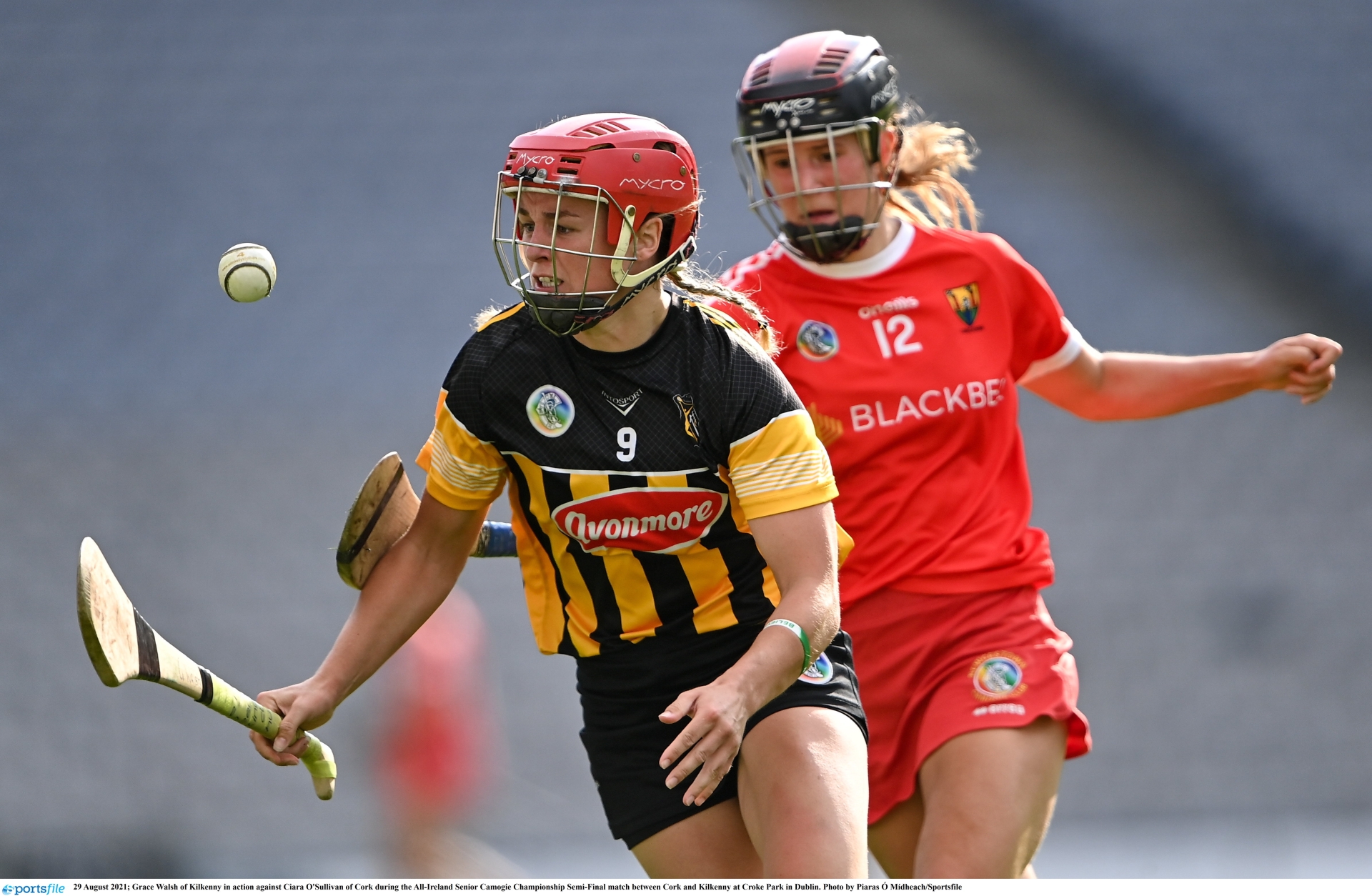 Rather predictably Kilkenny got over both Clare and Westmeath, even if not playing that well, before they met Galway in the final group game in Callan. That’s where the winning run over the Connacht side came to an end as Galway edged a tightly fought affair.

Kilkenny played the majority of that game with 14 players but even still, they went very close to forcing a late draw.

The result meant Kilkenny ended up in the championship quarter-finals. The then All-Ireland champions rather routinely saw off near neighbours Wexford in Pairc Ui Chaoimh before travelling back to GAA HQ to meet Cork in the All-Ireland semi-final.

That’s where the journey ended for the Cats as the Rebels finished strong to dethrone the All-Ireland champions.
In a tightly contested affair Cork got the better of their old rivals in a thrilling clash that saw them come out on top on a 0-15 to 1-11 scoreline.

Despite the defeat it was still a decent year all told for Kilkenny, with the league title wrapped up while a number of newcomers got the taste of top level camogie.

Brian Dowling has confirmed that he will be staying on as Cats boss for another year and after a 2021 that saw them fall narrowly at the semi-final stage, they are bound to be hungry to win back the O’Duffy Cup from a Galway team that they defeated a year previous. 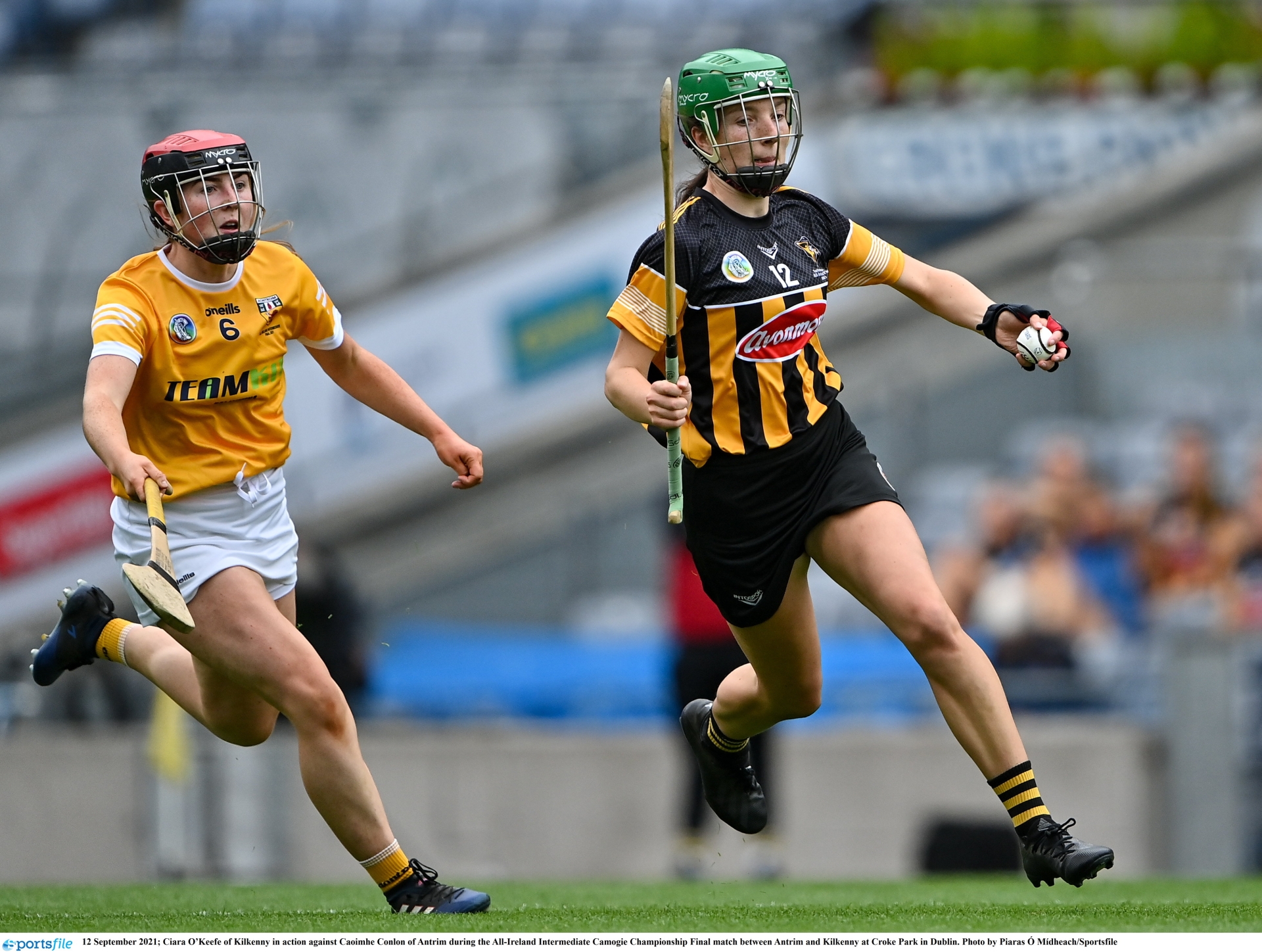 Elsewhere it was final day heartbreak for the Kilkenny intermediate team as they fell to an impressive Antrim side in the All-Ireland final.

The Cats second string defeated the likes of Cork, Laois, Kildare and Meath on their way to the Croke Park decider with the Ulster side but in the end a powerful display from the Saffrons proved too much for a youthful Kilkenny side.

All-star nominee Sarah Crowley got a late consolation goal for the Cats in stoppage time but by that stage Antrim were well clear on the scoreboard and they deservedly claimed the title on a 2-21 to 2-13 scoreline.

The under-16 team also lost out in an All-Ireland final at the hands of Cork but there was some championship silverware after the minors claimed All-Ireland glory in August.

It was the Rebels who once again stood in the way of Kilkenny but unlike at both Under 16 and senior level, it was Kilkenny’s turn to celebrate as the Niamh Phelan captained outfit claimed All-Ireland triumph at the Gaelic Grounds in Limerick.

Emma Shorthall and Sarah Barcoe netted goals in either half for the Cats as Mike Wall’s team emerged as six point winners (2-12 to 0-12).

It was Kilkenny’s first title at minor level since 2015, though they hold the record for the most All-Ireland minor titles won and this was their seventh success. 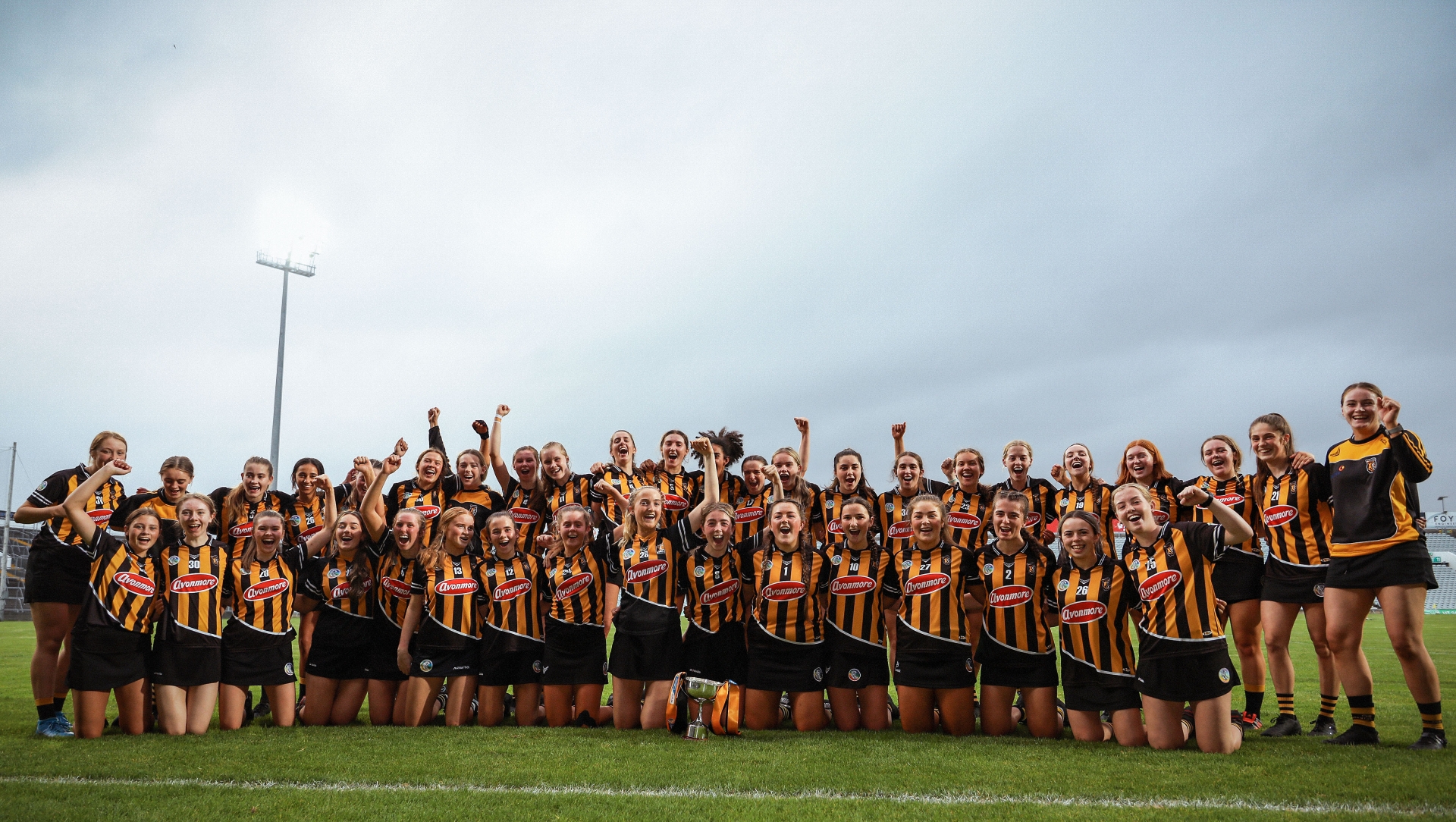 The minor victory wasn’t the last success in 2021 for team captain Phelan as she also ended up as player of the match in the senior club county final after Dicksboro overcame a Katie Power inspired Piltown.

Barrow Rangers in Paulstown claimed a first Intermediate crown when overcoming James Stephens by two points while Mooncoin crowned a dream weekend alongside their male counterparts after they emerged as junior winners when beating Piltown.

Dicksboro and Barrow Rangers will compete in provincial action in the new year as they look for more success.