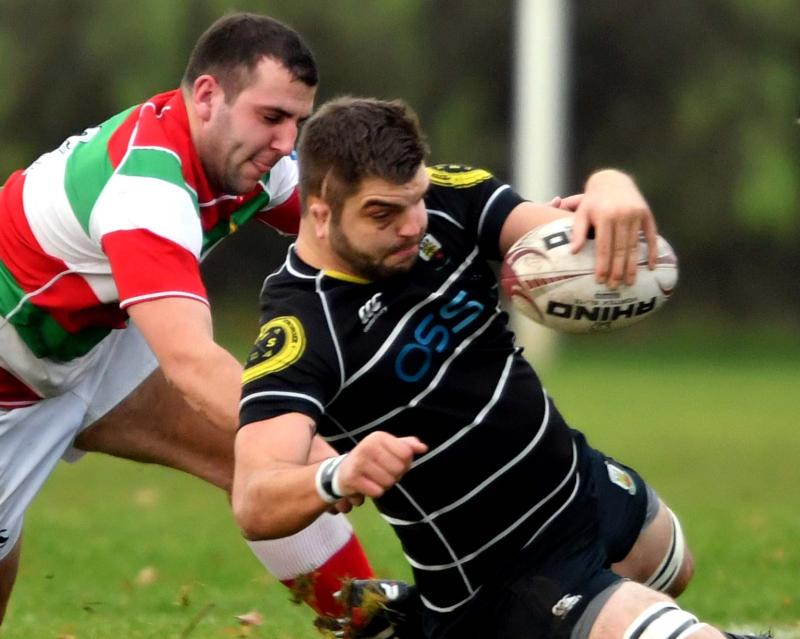 The entire round of fixtures in the Leinster League this weekend has been called off as a result of Covid-19.

Kilkenny were due to meet Dundalk this afternoon but like the other three ties in Division 1A of the league, it has been postponed.

The Foulkstown based outfit have already had a number of games called off as a result of outbreak's in various squads including matches with Bective Rangers and Ashbourne over the Christmas period which have now been deemed as draws.

Kilkenny are currently situated in fifth position in the league table but they do have two games in hand on all the other teams in the division.