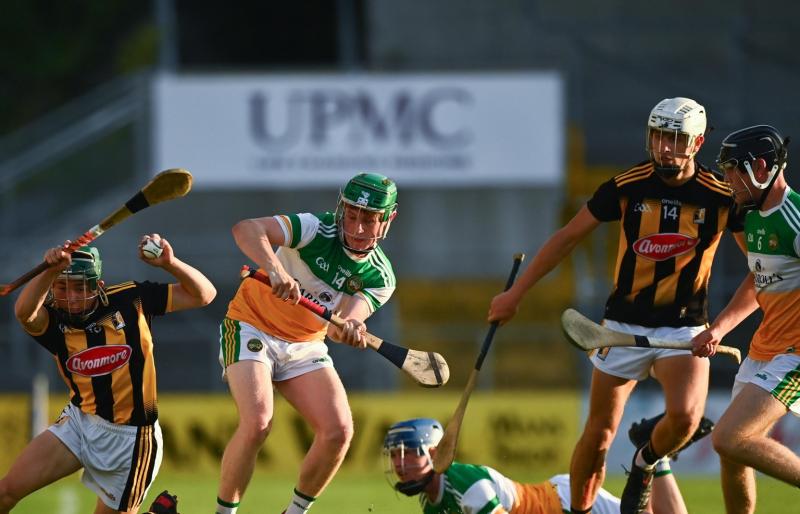 The Kilkenny minor and under 20 sides can ramp up their preperations for the Championship after the Leinster Council made the draws at the various grades earlier this week.

Led by new manager Niall Bergin, the Kilkenny minors will take part in a revamped Leinster campaign as they look to make it a third provincial title on the trot.

The Championship is broken into two tiers with the Cats alongside Dublin and Wexford in the top section and Kildare, Offaly and Laois in Tier 2.

Kilkenny will travel to Wexford on Saturday, April 9 before they face Dublin at home a week later and the top two in the section will automatically qualify for the Semi-Finals with the third placed team meeting a side from tier 2 in the Quarter-Final.

In contrast the Under 20 Championship is played on a knockout basis and after failing to reach a Leinster final in either of the last two years, Kilkenny will meet Offaly in the Quarter-Finals where Wexford also commence their campaign.

Last year's finalists Dublin and Galway take their place in the last four and with no Ulster Championship the likes of Antrim and Down join Kildare, Meath, Laois, Carlow and Westmeath in Round 1.