College stars out to impress in Fitzgibbon Cup 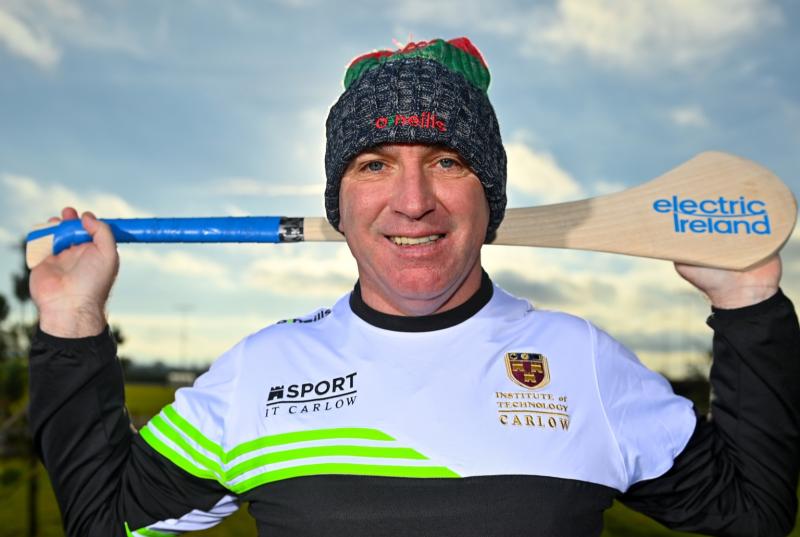 DJ Carey will lead the IT Carlow hurling team once again in the Electric Ireland Fitzgibbon Cup. Carey will have a number of Kilkenny players to call upon for the tournament. Pic; Seb Daly/Sportsfile

After the opening games in the Sigerson Cup were played last week, it’s now time for the Fitzgibbon Cup to take to the stage as some of the best young hurlers in the country aim to impress in the flagship third level competition.

It’s a widely held view that the Fitzgibbon Cup is a step up from club and under-20 hurling and is the nearest thing to senior intercounty, so there is huge scope for players to show their abilities during the shop window over the next few weeks.

The competition was one of the casualties from the global pandemic in 2021 and you have to go back a year previous to the last winners when UCC of Cork beat first time finalists Institute of Technology, Carlow.

The Cork college ran out 0-18 to 2-11 winners with the likes of Rebel stars Darragh Fitzgibbon, Robbie O’Flynn, Shane Kingston and Mark Coleman all involved for the winners. That quartet went on to play in the 2021 senior All-Ireland final.

The Carlow side had a big Kilkenny connection with DJ Carey the manager as well as Jason Cleere, Richie Leahy, Luke Scanlon and Liam Blanchfield all involved as players.

Carey, one of the best players to don the black and amber, will once again lead the Leinster college into action over the coming weeks.

The 2020 finalists are one of the first sides into action when they meet Waterford Institute of Technology this evening (Wednesday) in Group B. It looks a tough group on paper with DCU and Maynooth University also involved.

Carlow will be looking to repeat the heroics of two years ago and they have some serious firepower among their ranks, including a couple of Kilkenny senior stars.

Two-time Young Player of the Year Eoin Cody looks the marquee forward on paper but his involvement with Shamrocks Ballyhale in the All-Ireland club championship may rule him out of the early games in the group. 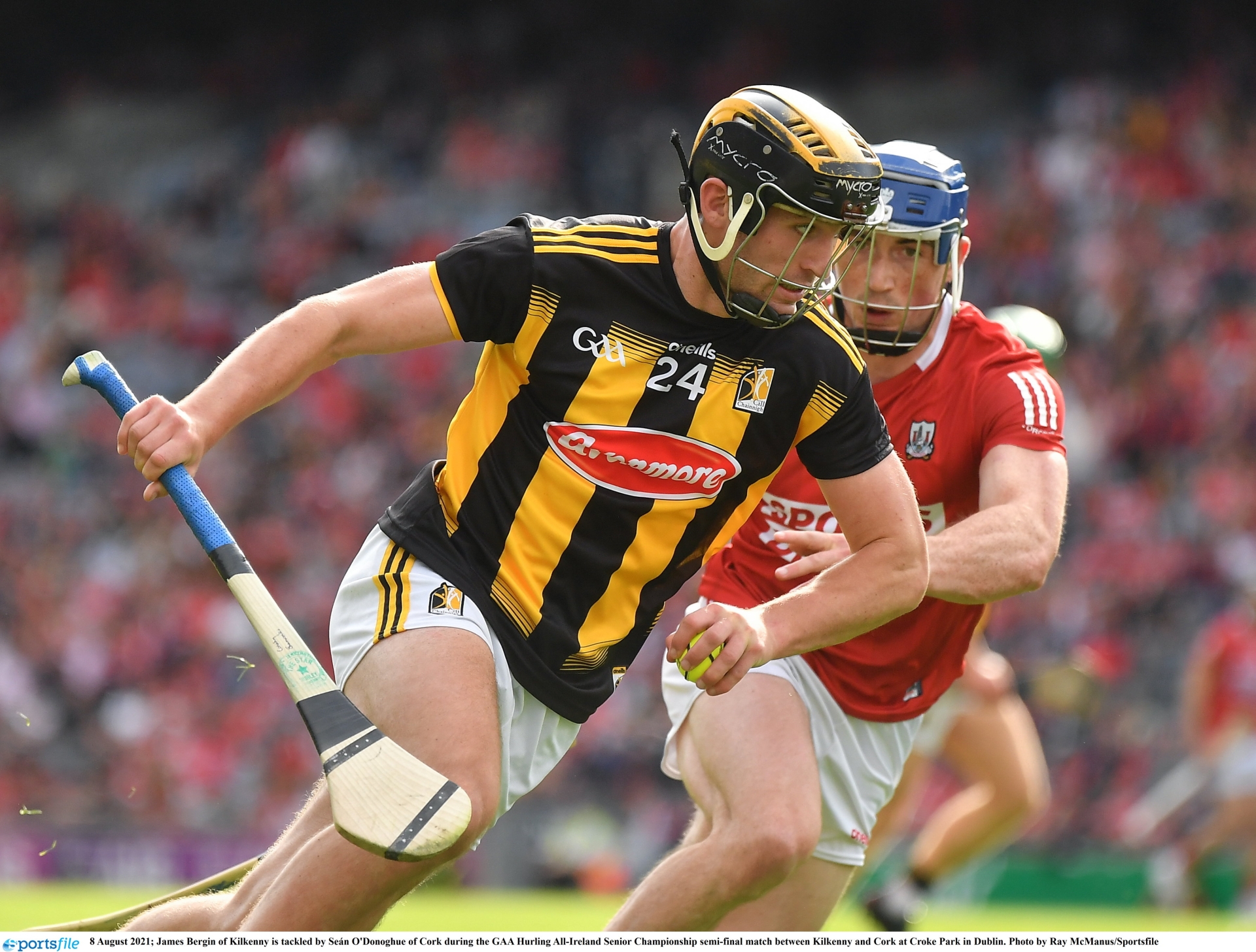 The other two teams in the group also have huge Kilkenny representation with 26 players available for selection on the Maynooth and DCU squads.

Maynooth University, on the other hand, have the most Kilkenny players out of any of the colleges. While they will be the outsiders in the group, they still have the talent to cause an upset or two.

Between the four colleges in the group there are 44 Kilkenny players on show, so there will be many eyes on Noreside watching on with much intrigue.

Of the other sides in the competition, league champions NUI Galway look to hold many aces and they have the honour of having current Hurler of the Year and three time All-Ireland winner Cian Lynch in their squad.

The Galway college last won the title in 2010 but with players of the calibre of Evan Niland and Brian Concannon as well as Lynch, they are certainly a side to be feared.

The team, who are managed by Jeffrey Lynskey, will take their place in Group A. While they have no Kilkenny players in their ranks, they meet a UCD side in their opening clash who certainly do. 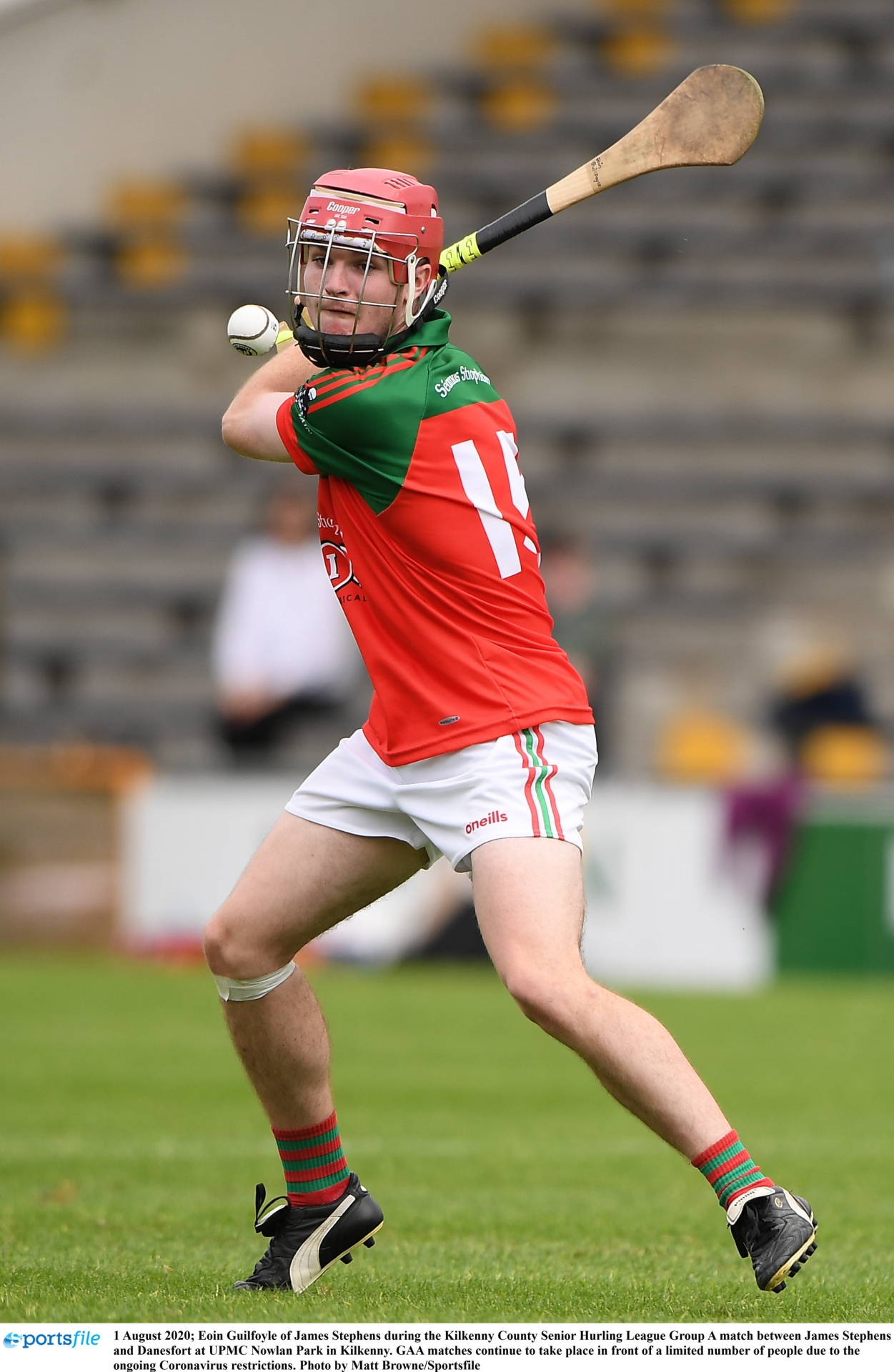 UCC and Mary Immaculate of Limerick then round off the group.

The remaining teams include the likes of University Limerick who have Kilkennymen Dean Mason (Shamrocks), Niall Brennan (Lisdowney), Shane Staunton (Clara) and Brian Staunton (Thomastown) to choose from.

Bill Dempsey (Mullinavat) with Trinity and Stephen Keoghan (Graigue-Ballycallan) with Munster Technological University then round off the Kilkenny hurlers on show.

The action will run all the way until Thursday, February 17 when the semi-finals take place with the final two days later.

All three games in the concluding stages will be played in IT Carlow.