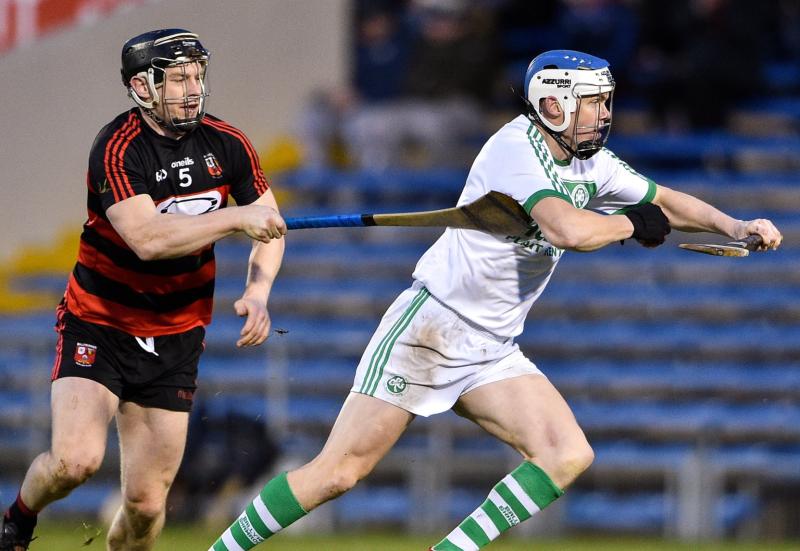 Mooncoin and Shamrocks of Ballyhale will travel to Croke Park over the next few weeks ahead of the All-Ireland Junior and Senior hurling finals.

Mooncoin will be first up when they meet Ballygiblin of Cork on Saturday week at 3pm as the South Kilkenny side look to make up for a defeat at the same stage in 2017 when losing out by a point to fellow Cork outfit Mayfield.

The game forms part of a double-header with Naas of Kildare and Kilmoyley of Kerry meeting afterwards in the All-Ireland Intermediate final at 5pm.

A week later it will be the turn of Shamrocks to take the stage when they meet Ballygunner in the All-Ireland senior hurling final.

Like the Mooncoin final, that game will also throw-in at 3pm as Shamrocks aim to win a historic third senior crown on the trot against their Waterford opponents who will be appearing in their first final.

The senior final will be live on TG4 while the junior decider will be aired on the channel's youtube page.