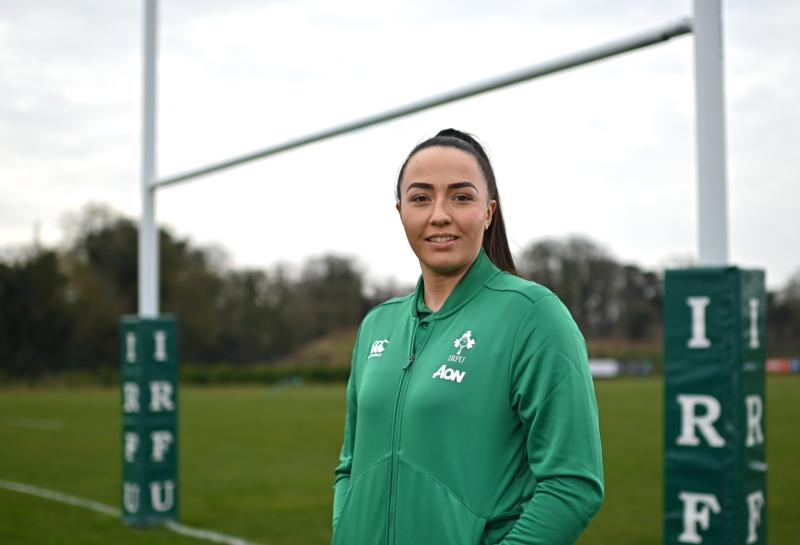 Nichola Fryday has been announced as captain of the Irish Women's rugby team ahead of the opening game in the Six Nations against Wales on Saturday.

The 26 year old Offaly woman is a former student at Kilkenny College and she's been a mainstay in the Irish team over the last few years and she will be hopeful of leading the team to a successful tournament over the next few weeks as well as back to back victories over this weekend's opponents.

The second row takes over the captaincy role after Ciara Griffin's retirement and she will look to build on the 22 International caps she currently has to her name.

Speaking to Irish Rugby earlier this week she said: “It is the greatest honour in anyone’s sporting career to play for your country, so for me to be given the opportunity to captain Ireland is an incredible honour and I’m grateful for the chance to lead this team".

It is a fresh start for the team and we’re really looking forward to getting out in front of our family, friends and supporters at the RDS this weekend, implementing the hard work we’ve done over the last number of weeks and showcasing ourselves on the Test stage in green.”

The clash with Wales takes place at the RDS and will be live on Virgin Media One with a 4.45pm kickoff.