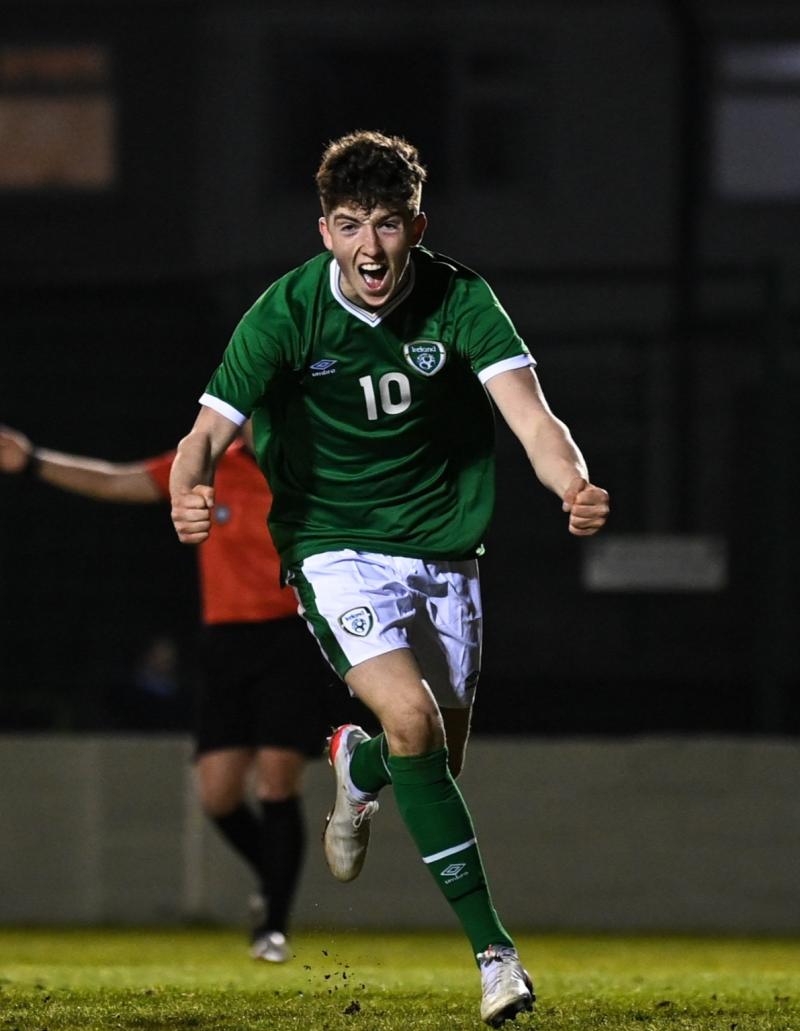 The Students won their opening Centenary Shield game at home to Scotland a fortnight ago and McShane is sticking with the same youngsters for the second fixture of four.

The Irish crew were one down against the Scots inside the first twenty minutes but goals either half courtesy of Lennon Gill and Michael Raggett saw debutant Head Coach McShane snatch all three points.

The scholars will face Frankie’w Wilson’s side who will line out for the final time on Thursday, having played their other three fixtures. The reigning 2019 Champions recorded three points from a possible nine with their only victory coming against Wales (3-0) as they suffered defeats to Scotland (3-2) in the opening day and at home to England last Friday (1-2).

Northern Ireland goalkeeper Alex Henderson and midfielder Jack Patterson are ruled out due to injury which ensures potential call ups for Jamie Ray and Oscar McKenna respectively. Also in contention may be Aaron Wightman and Patrick Kelly who missed out on the England encounter due to their involvement with the Northern Ireland Under-19s in Spain.

Following the Northern Ireland clash, the Republic of Ireland have two away fixtures as they take on England in Eastleigh FC on April 8 while they conclude the series against Wales in Caernarfon FC on April 21.