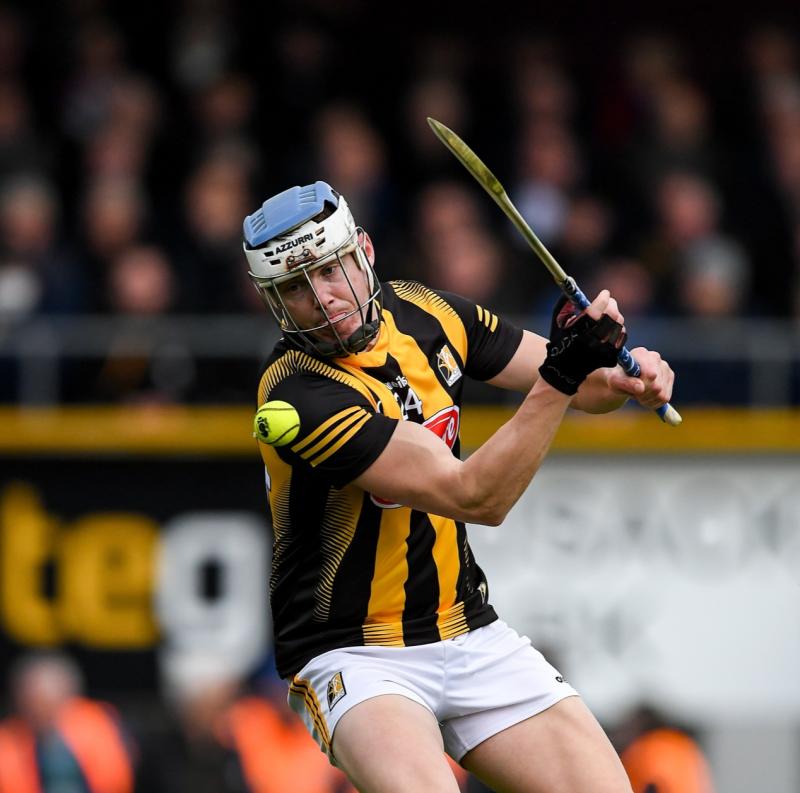 Main Man
Kilkenny had a number of players who put in decent displays including Walter Walsh, Padraig Walsh and Adrian Mullen but it was Young Irelands star Mikey Carey that gets the vote for the man of the match award. The wing back, son of DJ, continues to impress every time he appears in a Kilkenny jersey and apart from his expertly-taken goal in the opening half, he also go around the field and put in a big shift in both defence and attack.

Talking Point
After squandering a number of chances in a number of their league games, Brian Cody will have been delighted with his side’s efficiency on Saturday evening as they notched a mere six wides over the course of the contest. With TJ Reid returning and a couple of big games on the horizon, it’s imperative the Cats maintain their scoring spree up front.

Turning Point
Kilkenny were always likely to take command but after Westmeath built up an early 0-10 to 0-6 lead, Mikey Carey’s goal got Kilkenny back into the game before they notched four second half goals.

Highlight
TJ Reid and Conor Browne emerging from the bench for their first appearances in Kilkenny colours in 2022 was a huge positive. The whole country knows the impact TJ has on the Cats and he looked very sharp as he scored 1-4 upon his return from groin surgery. Browne on the other hand has had a nightmare year with a hamstring injury and he too is vital to the Kilkenny cause.