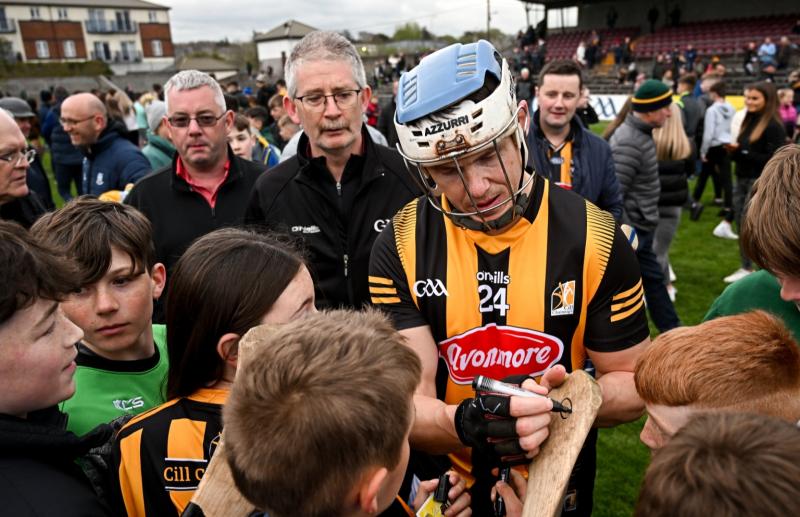 Among the quartet of switches sees TJ Reid and Conor Browne making their first starts of the year after both reurned from groin and hamstring injuries respectively last week.

John Donnelly and James Maher also impressed off the bench against Westmeath and they too are rewarded with a place in the starting 15 as David Blanchfield, Cian Kenny, Alan Murphy and Martin Keoghan miss out.

The Cats will be aiming to make it two wins from two while Cheddar Plunkett's Laois side are on a rebound mission after narrowly losing out to Dublin in week 1.

The game throws in at 5.30pm with the Leinster Minor B Camogie Final involving the same two counties providing the early afternoon entertainment at 2.15pm.