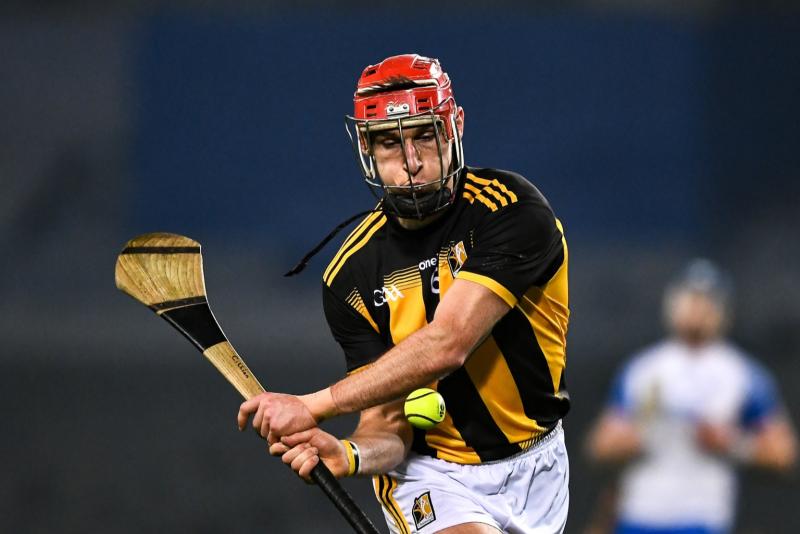 Kilkenny have made one change for tomorrow afternoon's Leinster Senior Hurling Championship clash with Galway as Cillian Buckley replaces John Donnelly in the starting lineup.

The experienced Dicksboro star comes in at midfield with the in form Adrian Mullen moving to the half forward line on the back of scoring six points from play last weekend.

Kilkenny come into the game on the back of victories over Laois and Westmeath and another win in Salthill would see them in pole position to secure a place in the Leinster Final.

On the other hand Galway boss Henry Shefflin has caused something of a shock with Conor Whelan deemed fit enough to take his place on the bench despite suffering a hamstring injury in the recent draw against Wexford.

A big crowd is expected to descend on Pearse Stadium for a hugely anticipated clash with throw-in scheduled for 2pm and all teh action can be seen live on RTE 2 Television.