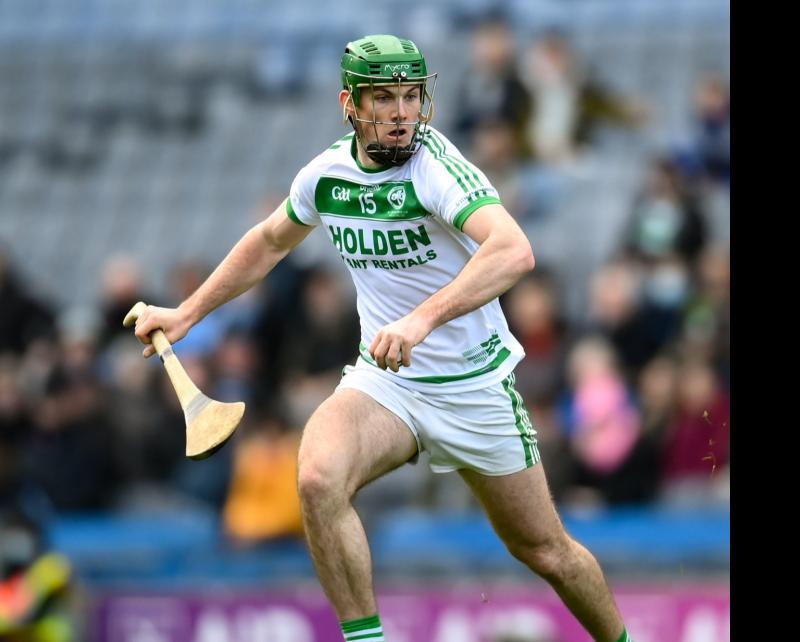 Despite losing out to a last second goal in February's All-Ireland senior club final, Ballyhale Shamrocks can still lay claim to five award winners after the AIB Club Huring team of the year was announced.

After a hurling campaign that was dominated by the power plays of Ballygunner and Ballyhale Shamrocks, the Waterford and Kilkenny champions claim 12 of the overall team places between them. It is Ballygunner who edged the votes with Stephen O’Keeffe again selected as the best club hurling goalkeeper.

Denied in a dramatic finale, Ballyhale are represented by full back Joey Holden, centre back Richie Reid and wing back Darragh Corcoran, while TJ Reid is named at centre forward and Eoin Cody completes the full forward line.

The final 15 is competed by awards for Slaughtneil duo Cormac O’Doherty in midfield and full forward Brendan Rogers in recognition of their high calibre campaigns while St Thomas’s defensive lynch pin Fintan Burke lands a deserved award for the Galway champions.

Elsewhere Ballygunner's Dessie Hutchinson was named AIB GAA Club Hurler of the year with his sensational form since returning to hurling lighting up the club championship once again as this live wire attacker so often proved unmarkable, and his direct blistering pace and keen eye for scores also helped Ballygunner ditch any fears of them staying nearly men. He was also a previous winner at corner forward in the 2020 team.