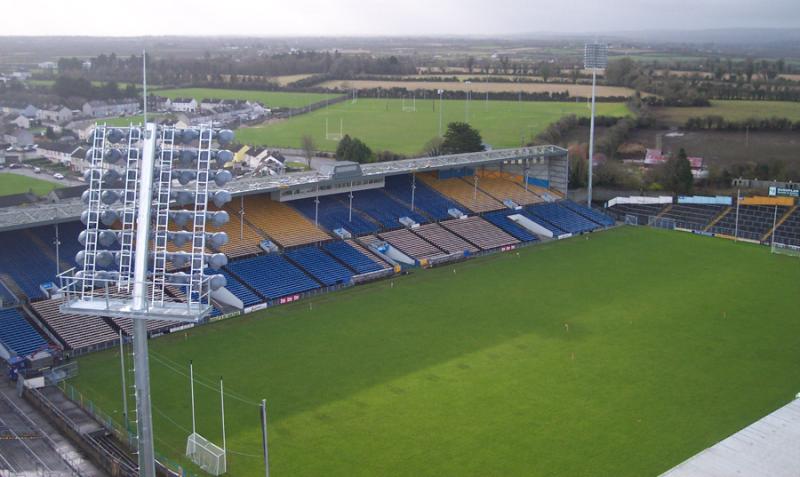 Semple Stadium in Thurles will host the 2022 oneills.com All-Ireland U-20 Hurling Final between Kilkenny and Limerick.

The match will be played on Sunday, May 22, and will be televised live on TG4.

The game will throw-in at 1.30pm and will form part of a double header with the Munster Hurling Championship clash between Cork and Tipperary which commences afterwards at 4pm.

After defeating Wexford in the Leinster final last Monday night,  Kilkenny will now get  the chance to bridge a long gap to their last All-Ireland crown at this grade which arrived in 2008 when the Cats defeated Tipperary in Croke Park.

It will be a repeat of the 2017 All-Ireland final where Limerick emerged victorious on a 0-17 to 0-11 scoreline and it will be a big weekend for Kilkenny hurling with the senior side's final Leinster Championship game against Wexford taking place the night before in UPMC Nowlan Park.