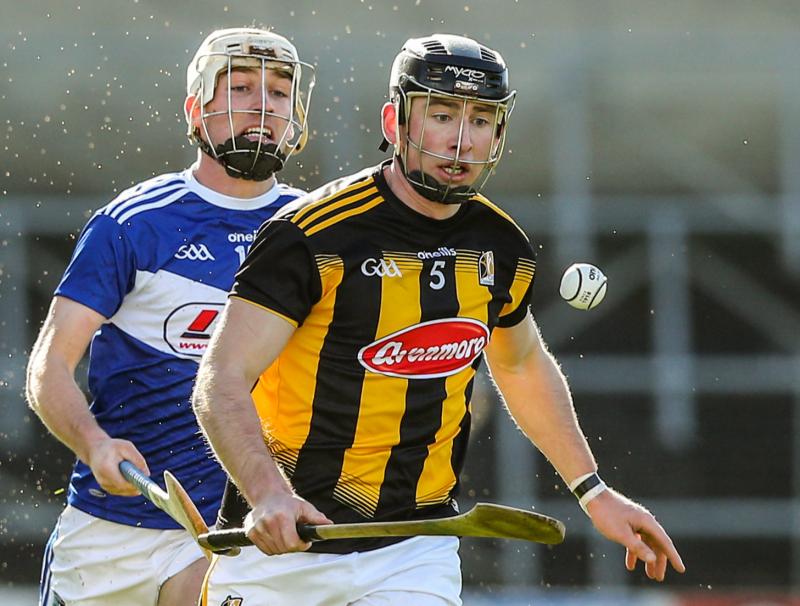 Conor Delaney returns to the Kilkenny starting lineup for tonight's game against Dublin.

Kilkenny have made one change for this evening's Leinster Senior Hurling Championship clash with Dublin as Conor Delaney replaces the injured Huw Lawlor at full back.

Despite playing the full game against Galway in Salthill, Lawlor picked up a hand knock and as a result he will have to sit out tonight's crucial game in Parnell Park.

After going off at half-time the last day TJ Reid was also a worry but the Shamrocks Ballyhale man is named in a potent full forward line alongside Billy Ryan and Eoin Cody who both netted goals in the Galway defeat.

Tonight's game is a big one for both sides and Kilkenny will be looking to get their campaign on track ahead of meeting Wexford in their final round-robin clash nex Saturday.

Throw-in is at 7pm and the game can be viewed live on Sky Sports.