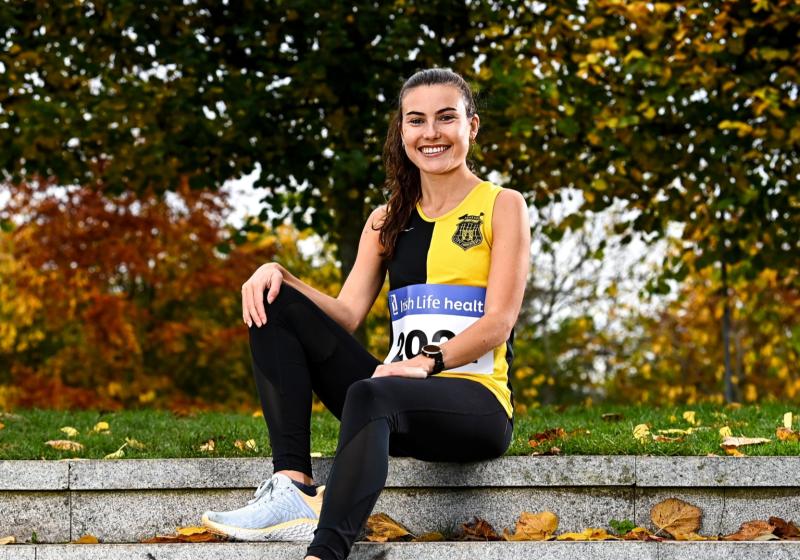 It was girl power all the way in the past week, when two Kilkenny athletes were listed on Irish teams for International races.

These events, which will be held in Majorca in July, will be graced by Kehoe, who won the IMRA short course trails held recently in Wicklow.

The Thomastown athlete finished first in a time of 34.28, crossing the line some 20 seconds clear of Amy Greene of Donegal.

The first four girls were under the standard for the Europeans and all were selected.

This is Hannah’s first experience of mountain running, though living at the foot of Mount Leinster, should make her an ideal candidate.

Aoibhe competed in this same race back in the pre-pandemic days of 2019. Held in the UK, she completed the course in 33.41 to finish in 10th place in the F2 category.

Awards were offered in several categories, with two sisters recipients of the masters awards. Maggie Helen O’Connor took the honours for the Masters Cross Country and Road while her elder sister Mary Breen was honoured for the Masters Track and Field.

Maggie won the Masters 10km road walks last December while her sister Mary won silver in the weight for distance and hammer at the National Masters.

There were three county awards presented. Both Maggie O’Connor and Mary Breen were up again for awards while club chairperson Susan Lanigan received an award for her contribution to the club during the Covid pandemic. The full list of winners was:

Kilkenny City Harriers also announced some of their senior awards. Cathal O’Reilly won the Harry Meighan Cup for his outstanding achievements in junior and senior events during 2021, when he won a silver medal as part of the Irish junior team at the European Cross-Country Championships.

Eoin Everard won the AIB Cup for his achievements which included sixth in the Senior 1,500m All-Ireland.
James Ledingham won the Achievement shield. His achievements included first place in the National Masters 1,500m.