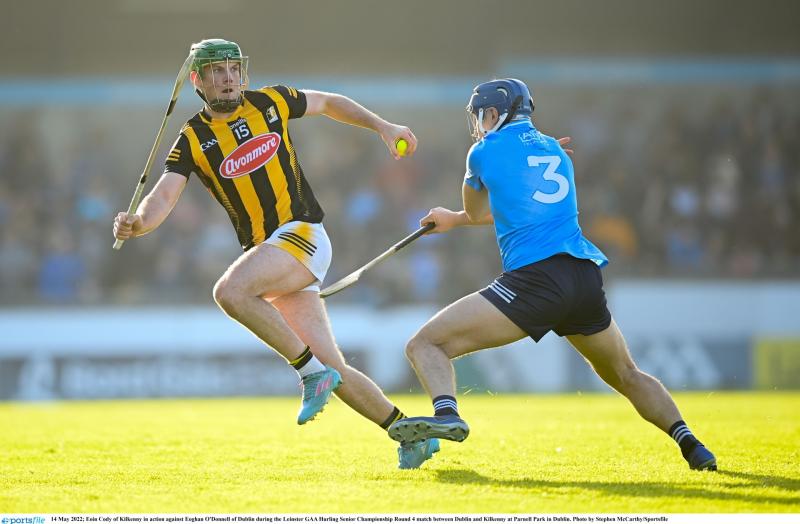 Cian Kenny was one of four late changes before the start for the Cats and he certainly proved his worth as he knocked over four points from play. The James Stephens man shocked many in attendance when he was played in the full forward line but he has performed admirably for his club around that area in the past and he showed his potential in that position on Saturday. Adrian Mullen, Mossy Keoghan, Richie Reid and Conor Delaney also put in big displays.

Mossy Keoghan’s opening half goal enabled Kilkenny to take a three point lead into the half-time break and they were able to then kick on in the second period.

Brian Cody will have been delighted at how his side performed but possibly even more pleased at how his changes worked out with Kenny, Keoghan, Richie Reid, Alan Murphy and Conor Delaney all putting their hand up for selection this weekend.

Kilkenny really produced the goods in the second half and while Dublin dropped away, the defending Leinster champions still managed to score 2-14 of which 2-10 came from play as they completely took over all over the field

Kilkenny will now meet Wexford at UPMC Nowlan Park on Saturday evening with both teams still in contention to qualify for the All-Ireland series while Dublin make the trip to Pearse Stadium in Salthill to face Galway. Both games throw-in at 6pm.