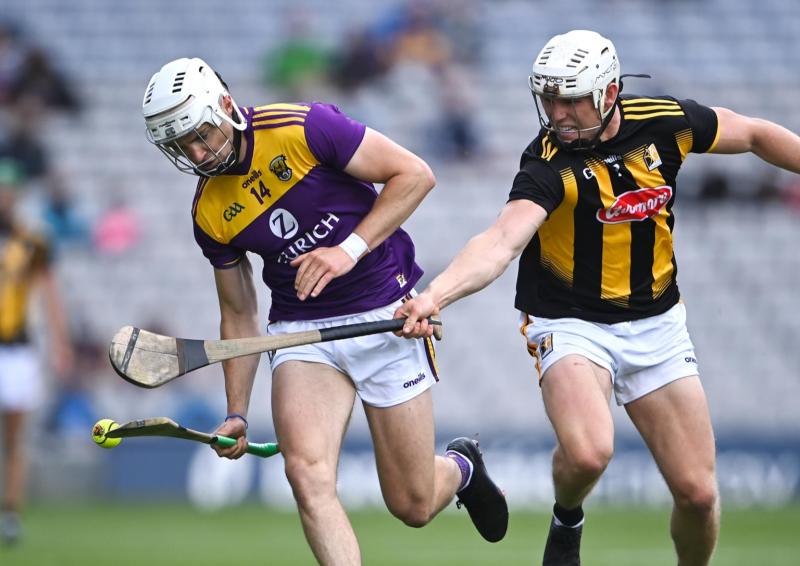 It’s a big GAA weekend on the horizon with the Kilkenny under-20 and senior hurling sides in big championship action while the senior camogie side also get their All-Ireland campaign up and running.

All roads will lead to UPMC Nowlan Park on Saturday evening for a huge clash between Kilkenny and Wexford in the Leinster Senior Hurling Championship.

The game which throws-in at 6pm (live on Sky Sports) is expected to draw a huge crowd to Kilkenny City with both sides championship hopes still very much on the line.

Brian Cody will be without Huw Lawlor, who recently suffered a fractured hand - the O’Loughlin Gaels man will be in a race against time to be fit for the rest of the championship, provided Kilkenny advance.

Kilkenny know that a win will assure them of a place in the Leinster final on June 4 while a draw would see them advance to an All-Ireland preliminary quarter-Final at the very least.

A defeat and the calculators will be out in force with the result in the Dublin and Galway game, being played in Salthill at the same time, taking on great importance.

Wexford will travel to Kilkenny knowing that a win will only suffice; that coupled with Dublin getting either a draw or victory, would eliminate Kilkenny from the championship with Wexford edging the Noresiders on the head to head rule.

Kilkenny’s +56 score difference means that’s the only realistic way of them not making the top three but as the round robin has shown over the last few seasons anything is possible and Kilkenny and Wexford games have certainly delivered in the past so expect sparks to fly on Saturday night.

When the dust has settled on the Leinster championship, attention will soon switch to Semple Stadium on Sunday afternoon where Kilkenny will meet Limerick in the All-Ireland under-20 hurling final in Thurles at 1.30pm (live on TG4).

The game forms the first part of a double header that also includes the crunch Munster Senior Hurling Championship clash between Cork and Tipperary which gets underway at 4pm.

The under-20 decider is a repeat of the 2019 All-Ireland minor semi-final involving many of the same players. After losing successive All-Ireland minor finals in 2018, 2019 and 2020, the Cats youngsters will hope to bring home a first national underage title since 2014.

The Kilkenny camogie side will be looking to build on their Leinster title success last weekend when they travel to Down to meet the Mourne County in Round 1 of the Glen Dimplex All-Ireland Senior Championship on Saturday afternoon in Liatroim Fontenoys at 3pm.

Saturday’s tie is the first of five group games for Brian Dowling’s troops over the next few weeks as they set off on their quest to try and regain the All-Ireland title they lost in 2021.