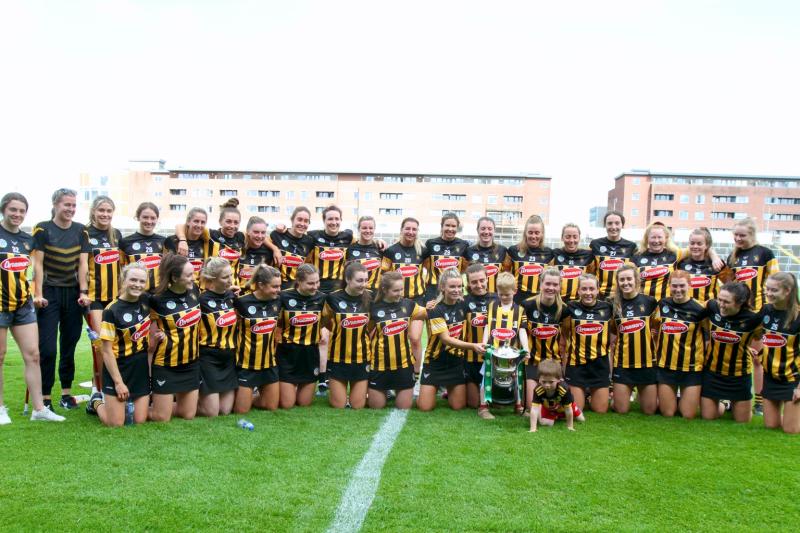 Kilkenny Camogie manager Brian Dowling has named an unchanged side for this afternoon's Glen Dimplex Senior Championship clash with Down.

Kilkenny come into the game on a decent run of form after defeating Wexford, Offaly and Dublin on the way to claiming the Leinster title last weekend.

The All-Ireland Championship is the main aim for the Cats though and after losing out to Cork in last year's semi-final they will be eager to bounce back.

This will be the first of five group games for the Leinster champions and they will be big favourites to get their campaign off to a winning start.

The game takes place in Liatroim Fontenoys with a 3pm throw-in.