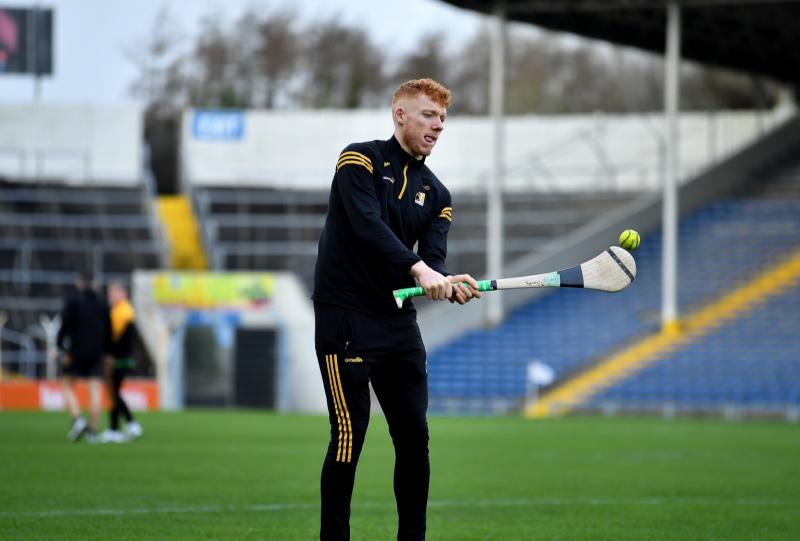 Kilkenny have made one alteration for this evening's Leinster Championship clash with Wexford in UPMC Nowlan Park.

A win will assure the Cats of a place in the Leinster final in two weeks time but a defeat could still see them eliminated from the championship if Dublin get a result against Galway in Salthill.

After tonight's action, attention will quickly switch to Semple Stadium in Thurles on Sunday as Derek Lyng's Kilkenny Under 20 team meet Limerick in the All-Ireland final at 1.30pm.

Like the senior team, Kilkenny have made just one change from the Leinster final success over Wexford with Glenmore's Ian Byrne replacing Ted Dunne in the full forward line.

Limerick go into the game as favourites but after defeating them at minor level three years ago, Kilkenny will be confident that they can win a first All-Ireland crown at the grade since 2008 and the game will be screened live on TG4.