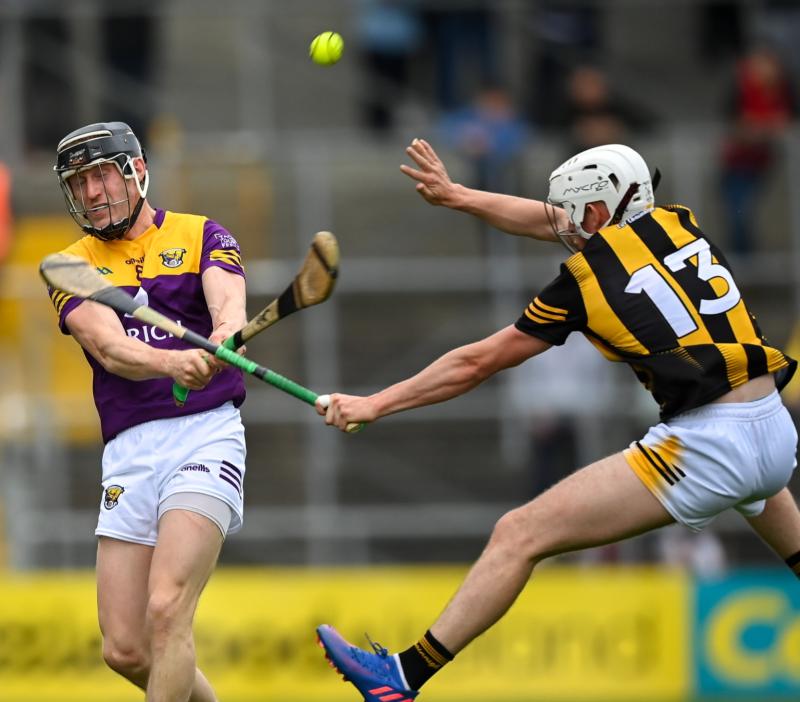 While the likes of Mikey Butler and Mikey Carey put in decent showings, the majority of the standout players on show were in Purple and Gold jerseys. In a game Wexford had to win they certainly put their best foot forward with Lee Chin, Diarmuid O’Keeffe, Matthew O’Hanlon and Liam Ryan stepping up to the challenge but none did that more than Damien Reck. The centre back succeeded in keeping Eoin Cody scoreless from play while also making a result saving block at the end of the game.

Few and far in between but the bright start certainly gave the Kilkenny fans some optimism.

Lowlight
Overall it was a disappointing Kilkenny performance as the Cats failed to build on the win over Dublin.

Talking Point
Brian Cody switched up his side again but unlike in previous games it didn’t really work with his decision to not start the fully fit Padraig Walsh a major talking point.

Turning Point
Despite being outplayed all over the field, a goal from the late goalmouth scramble would have levelled up the game.