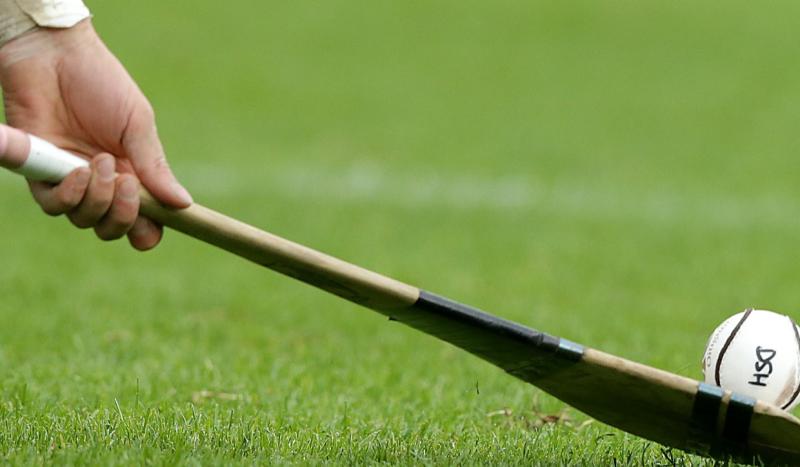 The Phelan Stone tournament has been running in Ballyragget since 2000.

It is an under-11 hurling tournament and was named initially as the Phelan tournament after Ballyragget native Tom Phelan and was initiated by his brother Jimmy Phelan (famed for scoring 2-1 for Kilkenny in the famous Thunder and Lightning final, which was played on the day World War II broke out).

It was then increased to include a second competition in memory of Benny Stone who died tragically at the age of 18 in 2000.
In 2005 a third competition was added. The new addition to the tournament has been sponsored by M&A coaches since its beginning.

This year sees the 22nd anniversary of the tournament.

One man who deserves special mention is the late Podge Butler who refereed in the tournament for most of the 22 years and is fondly remembered by all in St. Patrick’s GAA club.

Over the years the tournament has grown in size and popularity.

It is being held over the weekend of June 11th and 12th this year with the Roinn C and B competitions on the Saturday and the Roinn A competition on the Sunday.