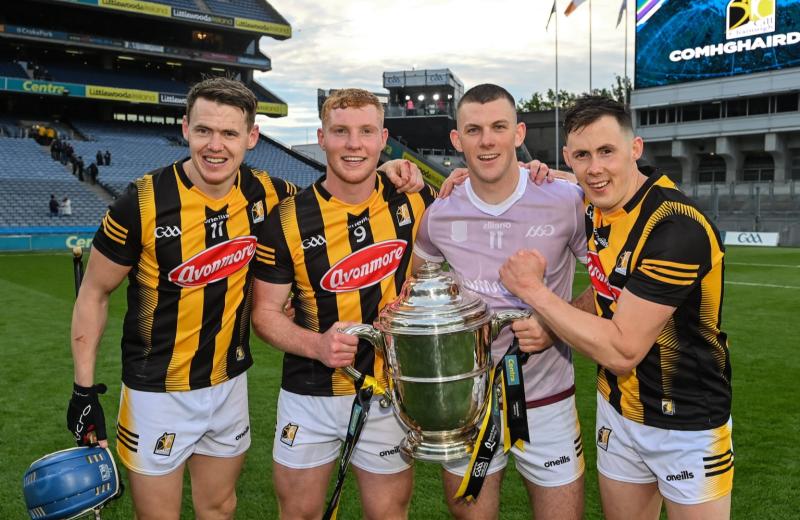 Main Man
The official man of the match award went to Mikey Butler as he continued a brilliant maiden season in the senior jersey. Any number of Kilkenny players could have been singled out though with Adrian Mullen, TJ Reid, Huw Lawlor and Paddy Deegan all putting in massive displays.

Highlight
This was like the Kilkenny of old as they outworked and outfought Galway all over the field and as a result Henry Shefflin’s team could never find a rhythm that would have been needed to win the game. It was a typical backs to the wall Kilkenny performance and if they can replicate the intensity levels in the All-Ireland semi-final they have every chance of making the final.

Lowlight
Very few negatives on the night but if Kilkenny have ambitions of defeating the likes of Limerick and Clare they need to have their big players performing to their maximum. On that note Eoin Cody’s form will be a bit of a worry as he’s failed to score in the last two games.

Talking Point
A lot will be spoken about the handshake between the managers afterwards but in the game itself, Galway could count themselves lucky to not have at least one player sent off with Cianan Fahy allegedly looking like he stamped on Richie Reid which contributed to a melee afterwards while Mikey Butler also shipped a very high challenge that resulted in him going off temporarily.