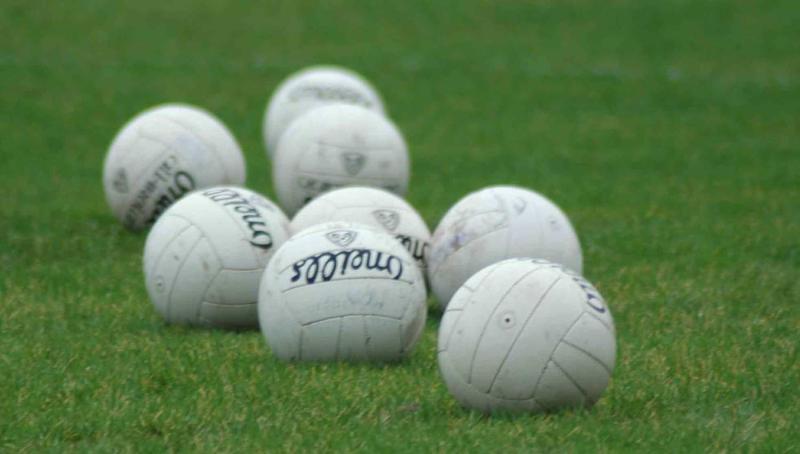 While the Kilkenny senior football team is firmly in the shadows of its hurling counterparts, they will have a chance at some much needed limelight when the All-Ireland Junior Football Championship takes place next month.

Kilkenny will be the only Irish team involved as New York, London and Warwickshire all take their place in the revamped competition.

The knockout fare will see the four sides engage in semi-finals and final action over the weekend of July 8 to 10.

The two last four ties will both take place in Abbotstown on the Friday evening, with New York and Warwickshire throwing in at 5pm before Kilkenny meet London afterwards at 7pm.

As a result of London and New York both competing in the All-Ireland senior football championship, they will both field second string selections so on paper it looks a real chance for Kilkenny to get some success.

The main selling point of the championship is the fact that the final will take place in Croke Park on Sunday, July 10.

While a win in the semi-final could offer Kilkenny players the chance to grace the sod of GAA Headquarters that is usually reserved for the county’s hurlers, the stage that it is being given is pretty significant as the 1pm throw-in is the precursor to the second All-Ireland senior football championship semi-final involving Dublin/Cork v Kerry/Mayo which commences at 3.30pm. It’s almost certain that a near full house will be in attendance for that game.

That’s the carrot dangling in front of a Kilkenny team that have been training away over the last few weeks after the club football championship finished up last month.

While there will be no TV coverage of the final, it is still a step forward for followers of the big ball in the Marble City.

The junior championship offers Kilkenny a chance to return to competitive action as they have not been seen on home soil since the 2012 Allianz National Football League with only a couple of appearances in the British Junior Championship during that time.

GAA Congress in 2021 brought this move together and under the stewardship of manager Christy Walsh, the Cats will be hoping for a successful few days in Dublin next month.

There will be one big crossover from the hurling side with former intercounty star Paul Murphy throwing his lot in with the footballers.

The Danesfort man retired from intercounty hurling in 2021 and while he still competes on the club front, this opportunity gives him another chance to don the black and amber of Kilkenny.

Kilkenny have been relatively successful in the British Championship in the past so they will be hoping, on the All-Ireland championship’s return for the first time since 2019, that they can make a mark.