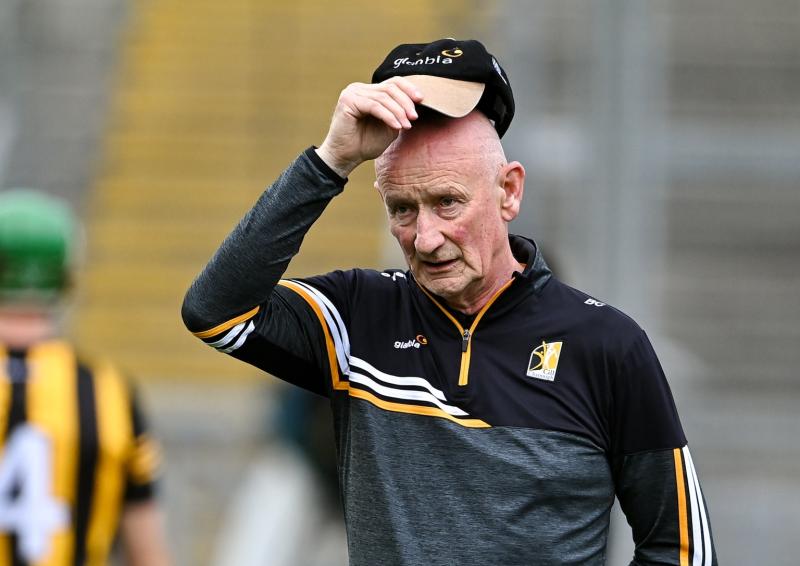 It's barely 24 hours since Brian Cody's departure as Kilkenny manager was announced but it's a decision that will be debated in the weeks and months to come.

Cody brought the curtain down on a 24 year managerial reign in charge of the Cats that saw him win 11 All-Ireland titles, 18 Leinster Championships and 10 National Leagues.

A number of former Kilkenny stars have led the tributes to the James Stephens man.

Galway manager Henry Shefflin won 10 All-Ireland titles under Cody's watch and he said- "End of an Era, Memories which will be treasured forever. Best wishes Brian".

Another former player to have managed against Cody was Eddie Brennan in his time with Laois and he too was wholesome in his praise- "There aren’t enough words to do the man justice I got to live a dream & play for Kilkenny Thank you so much Brian Cody".

Brian Hogan and Jackie Tyrrell were mainstays in the Kilkenny defence as Cody led the Cats to a four in a row of All-Ireland titles between 2006 and 2009, Hogan said of Cody- "Hard to believe that Brian won’t be managing the @KilkennyCLG
team next year. Lucky enough to have hurled for him for a decade and learned so much. End of an era".

Tyrrell also laid his acclaim for his clubmate- "One of the very very lucky ones to have witnessed Brian Cody up close in action. His passion and love for Kilkenny hurling is unparalleled. Honoured to have been managed by the greatest Manager ever".

JJ Delaney was also part of that all conquering Kilkenny side and the versatile defender said- "Set standards for Kilkenny for the last 20 years..great to have worked with him without doubt the greatest manager of all time"