The Shamrocks man was in charge for three seasons 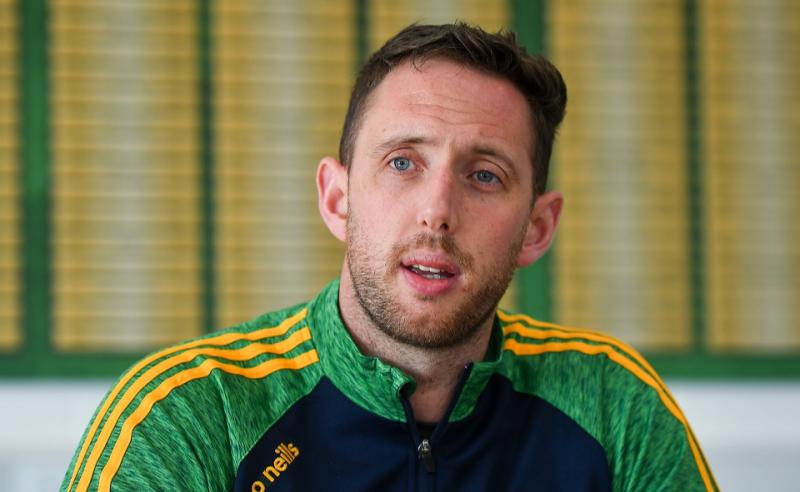 Michael Fennelly has left his role as Offaly hurling manager after the County Board decided to end his three year term.

Fennelly was a surprise choice as Offaly manager three years ago and since then he led the county to a Christy Ring Cup title and promotion to Division 1 of the Allianz National League in 2021 but their elimination in the round-robin of the Joe McDonagh Cup as well as Division 1 relegation has sprung the County Board into making a change.

Local reports have indicated that the 37 year old informed the Offaly players of his departure on Tuesday morning and the Faithful County are now among a number of team who are on the lookout for a new manager including Kilkenny.

The timing of Fennelly's exit is certainly fascinating with news of Brian Cody's departure a few days ago and he is seen as one of many contenders for the vacant Kilkenny role.