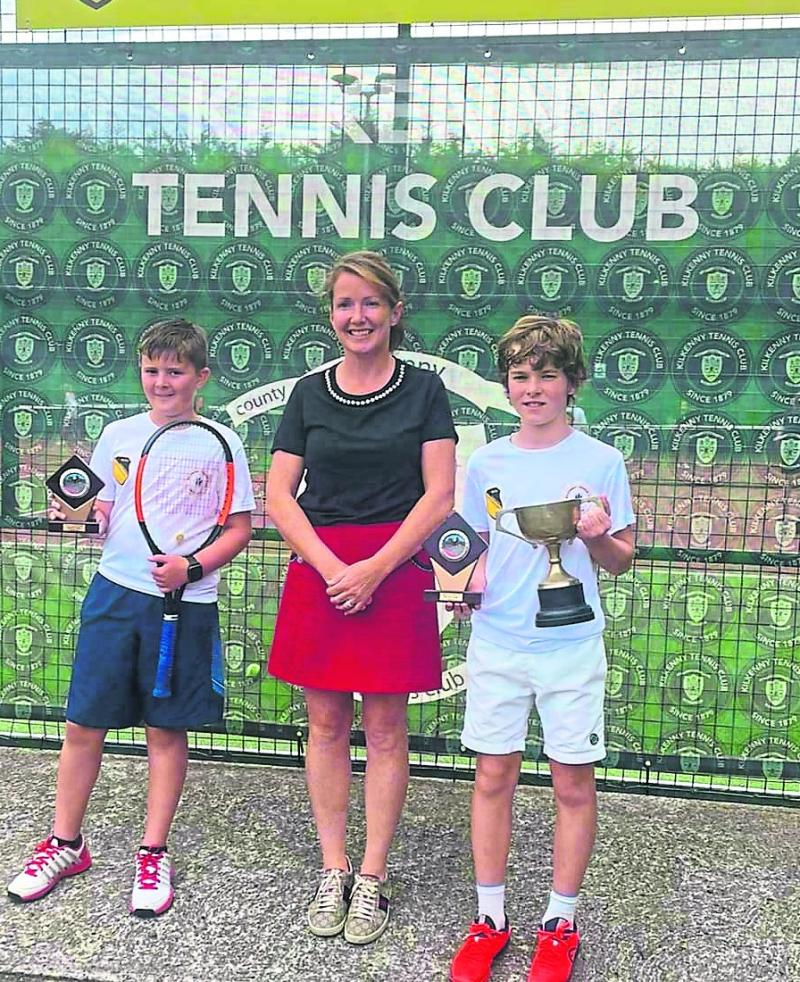 A busy summer of tennis came to a close with the culmination of the younger section of the junior club championships at Archersfield.

The competition, the biggest event in the club’s youth section, attracted over 70 entries and gave people the chance to play competitive tennis through the summer months.

Among the results from the tournament finals are:

Congratulations to all who took part. Thanks went to tournament sponsors Alex and Isha Mack, MackDonald Language Academy.

Finals for the more senior section of the Junior Club Championships will be held on the weekend of September 17 and 18.
Doubles League

Some 200 senior members of the tennis club have been taking part in the Zuni Doubles League. Matches must be completed by this Saturday, with the finals down for decision on Saturday, September 17. It promises to be a good night.

While the US Open is in full swing in New York this week, locally all eyes are fixed on Archersfield where the annual Open Week begins this weekend.

This year’s tournament has 340 entries from all over the country, giving the scheduling committee plenty of work to accommodate each player. Open Week will feature singles, doubles and mixed doubles competitions, with sponsorship by ISE Forest and Garden.

The Open Week finals will be held on Saturday, September 10, when the best of the best will be on court - a date for the diary.