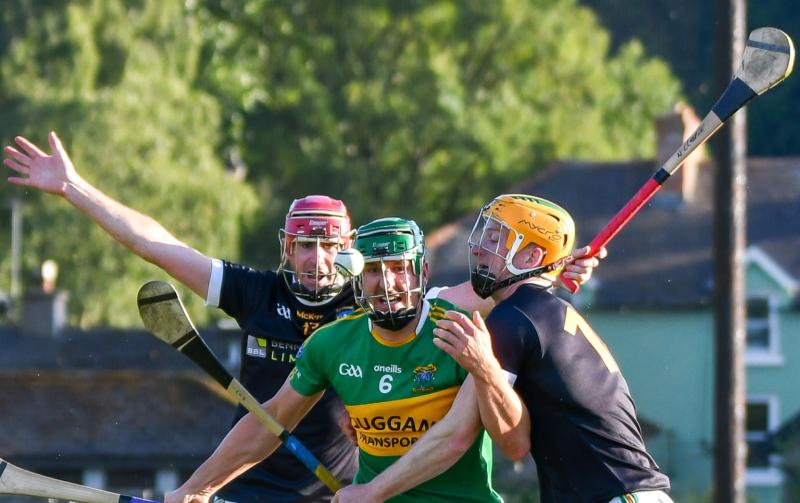 The final round in the St Canice’s Credit Union senior hurling league is down for decision this weekend with six games ready to go.

Normally all six games would occur at the same time, but the Group B clash between Dicksboro and James Stephens will now take place 24 hours earlier than originally stated in UPMC Nowlan Park at 3pm.

The game will be an all-ticket affair and they will cost €5 for adults.

Tickets can be purchased online at Kilkennygaa.ie.

Moving the game a day earlier will make no difference as everything has already been taken care of in the group with Bennettsbridge making a league final and Dicksboro making the shield final.

Sunday’s two games in Group B sees O’Loughlin Gaels meet Glenmore in Thomastown and Bennettsbridge face Graigue Ballycallan in Dunnamaggin with both games throwing in at 3.30pm.

There’s a lot more to play for in Group A where county champions Shamrocks lead the way with six points. They play second-placed Tullaroan, who are on five points, in Callan where the winner should advance to meet Bennettsbridge in the league final.

A Shamrocks victory would guarantee that spot while Tullaroan’s passage through will depend on the result in the Clara v Lisdowney game in Jenkinstown with Tullaroan currently having a +11 point advantage over Clara with their draw a couple of weeks ago really tightening things up on the table.

Lisdowney currently occupy bottom spot on the league table with two points and only a win will give them a chance of avoiding the relegation battle.

The final game will also have big implications for the bottom two with Erin’s Own (Castlecomer) and Mullinavat meeting in Gowran.