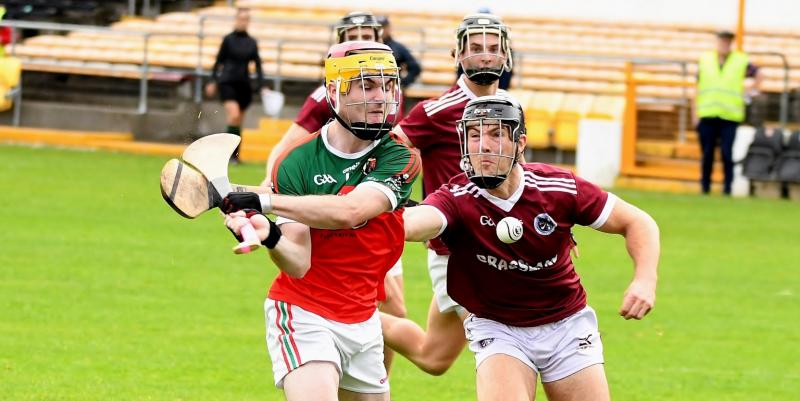 The final round of the St Canices Credit Union senior hurling league took place this weekend as the upcoming championship begins to take some shape.

It was all to play for in Group A as Shamrocks and Tullaroan faced off for a place in the league final and it was Tullaroan who came out on top as they overcame the county champions on a 0-28 to 2-16 scoreline.

With Clara defeating Lisdowney, Shamrocks will have to make do with a first round championship game as Clara leapfrogged them into the shield final position after they had 10 points to spare over the bottom placed Lisdowney.

The final group game saw Mullinavat defeat Erins Own by three points and in the process avoid the battle for the drop with Lisdowney and Erins Own finishing in the bottom two.

The other group was all done and dusted before this weekend where two Bill Sheehan goals gave Dicksboro a city derby win over James Stephens and Bennettsbridge made it five wins from five when defeating pointless Graigue Ballycallan.

O'Loughlin Gaels grabbed their third league win when seeing off Glenmore in the last of the group games.

The league finals and championship openers will take place in two weeks time.

See this week's Kilkenny People Newspaper for reports on all of the games.