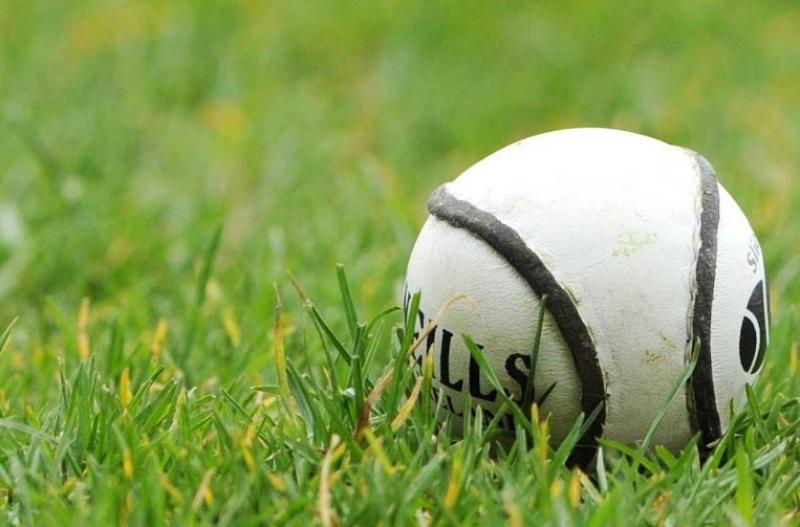 Bennettsbridge made it five wins from five in the senior hurling league as they played their way to a four-point win over Graigue-Ballycallan in windy Dunnamaggin on Sunday afternoon last.

Graigue had first use of the wind but it was Bennettsbridge who got off the mark first with a pointed free from Nicky Cleere in the first minute.

Kevin Blanchfield added a second from play before Graigue opened their account with a Sean Ryan free in the third minute.

Kevin Blanchfield again pointed for the Bridge while Jesse Roberts added a point for Graigue in the seventh minute.

Willie Murphy scored from play for the ’Bridge while Sean Ryan added two from frees for Graigue .

Graigue scored two points from play from Sean O’Dwyer and Conor Murphy while Ciaran Brennan and Nicky Cleere (free) replied for the Bridge to leave the score after 20 minute, Graigue Ballycallan 0-7 Bennettsbridge 0-6.

Sean Morrissey got his first of the afternoon to level the game and the same player pushed The Bridge into a one point lead a minute later.

Graigue Ballycallan hit back through two Sean Ryan frees and one from play from Jesse Roberts to leave Graigue ahead 0-10 to 0-8 at the break with Bennettsbridge happy enough to be only two points down after playing into a strong wind.

Within four minutes of the second half The Bridge were level via two Nicky Cleere frees .

Ciaran Hoyne then made a fine save from a Ciaran Brennan shot before Sean Ryan put Graigue back in front with a point from play.

Bennettsbridge then had their best spell of the game with five unanswered points from two Cleere frees and points from play from David Blanchfield, Ciaran Brennan and Shane Byrne to leave the Bridge ahead 0-15 to 0-11 after 48 minutes.

Credit to Graigue who battled back with Billy Ryan becoming more influential as the half progressed.

Two points from the accurate Sean Ryan left the score 0-15 to 0-13 with four minutes remaining .

However Bennettsbridge finished the stronger and points from Sean Morrissey and a Nicky Cleere free finished the scoring .
While there was some good hurling played from both sides the game lacked the bite and fervour of championship hurling with the ’Bridge already guaranteed top spot in the group and Graigue unable to get out of the bottom two.

Both teams welcomed back some players with Jesse Roberts and Conor Flynn impressing on their return for Graigue with Robert Lennon doing likewise for the Bridge while Liam Blanchfield didn’t play any part in proceedings .