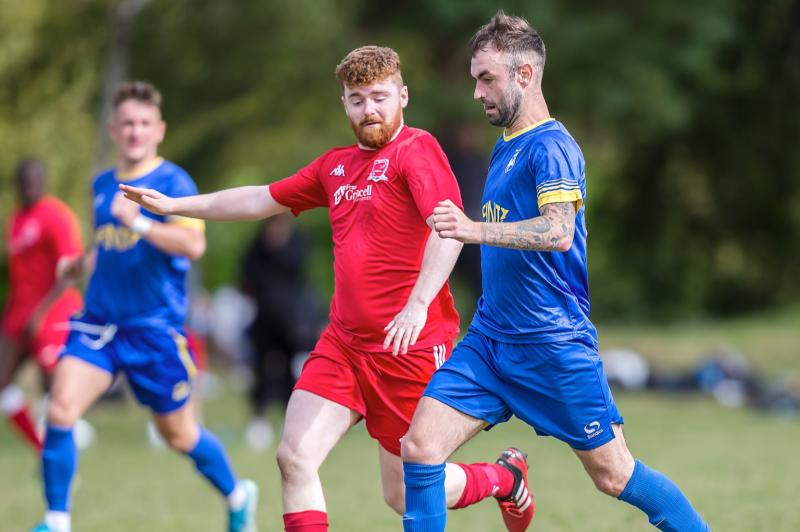 It was a quiet enough weekend on the domestic soccer front in Kilkenny but Evergreen took top billing as they advanced to the next round of the LFA Leinster Senior Cup.

The Kilkenny city side travelled to the Phoenix Park in Dublin last Sunday morning as they met Dynamo and the defending Junior St Canice’s Credit Union Premier Division champions ran out 2-1 winners.

Closer to home, there was also two games in the Junior Pat Maher Shield where Bridge United and River Rangers advanced to the next round.

Bridge United were most impressive as they scored seven goals past St Johns in a dominant victory at Garringreen.

River Rangers were involved in a game that also saw seven goals but they were shared a lot more evenly as they claimed a thrilling 4-3 victory over Ormonde Villa in Clonard Park.

In Division 1 St Canice's made it two wins from two when running out 6-0 winners over Deen Celtic at the Waterbarracks.

Brian Hickey, Darren Hayes, Mickey Clifford, Glodi Landu and Tony Delaney all got on the scoresheet for the league leaders.

Tullaroan had a 4-1 win over Stoneyford United in the season opener in Division 2 and Division 3 saw East End United defeat Newpark on a 4-1 scoreline.

There is a full list of league fixtures this weekend which is highlighted by Callan United’s trip to the Kells Road to meet Evergreen.