It's unclear whether this weekend's fixtures in Kilkenny can go ahead 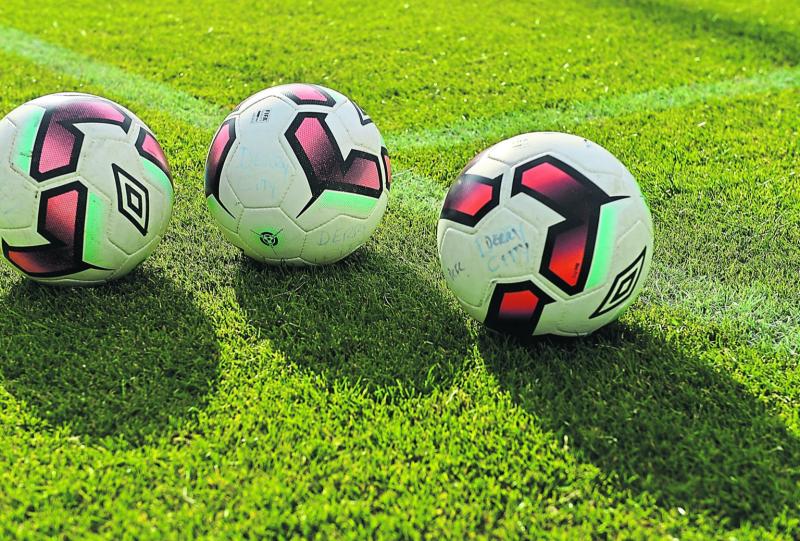 The Kilkenny and District Soccer League has been thrown into controversy after the entire management committee announced their resignation last night.

A statement released to the clubs by the management committee said-

"It is with regret that the management committee of the Kilkenny and District League announce their resignations from the league, this decision was not made lightly but we feel that we have been driven to this due  to the ongoing unsubststantiated allegations and disparaging comments which question the integrity of the members of the management committee.

"This situation came to a head when a Whatsapp group was set up by individuals and a meeting was called which took place on Wednesday, September 9 that was attended by a number of clubs.

"These individuals who arranged this meeting broke rule 15A of the K and Di rule book which states that any club, team, official(s) or players deemed guilty of inducing or attempting to include other club teams officials to act contrary to the rules and decisions of the Kilkenny and District League shall be liable to expulsion from the same.

"We would like to thank all the club who supported us over the years and wish the league well going forward".

With the league only a few weeks into the season at all grades it now remains to be seen whether games under it's jurisdiction can continue in the coming days and weeks.