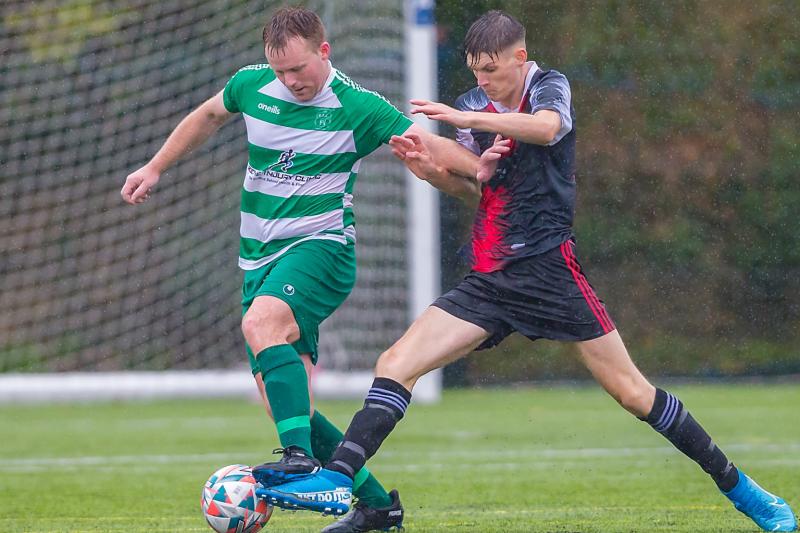 Both clubs are now two wins from two at the beginning of the season.

Thomastown travelled over the border to Rathdowney and they came away with a 1-0 victory over Clover United.

Kelvyn Skehan got the winner for Thomastown in a game that was played in terrible conditions and the second half strike was all that separated the sides.

It was a much different story for Evergreen who scored six goals against premier division new boys Callan United.

Dylan Hunston, Lee Delaney and Jamie Owens all scored in the opening period as the hosts led 4-0 before Ben and Sam Hickey added two more after the break in a very one sided affair.

Elsewhere Stoneyford United and Deen Celtic both got knocked out of the FAI Youths Cup by Clonmel Celtic and Cullen/Lattin respectively.

Like Evergreen, their city neighbours Freebooters also scored six goals in a facile victory over Tullaroan in what was the only Junior Pat Maher Shield fixture of the weekend.