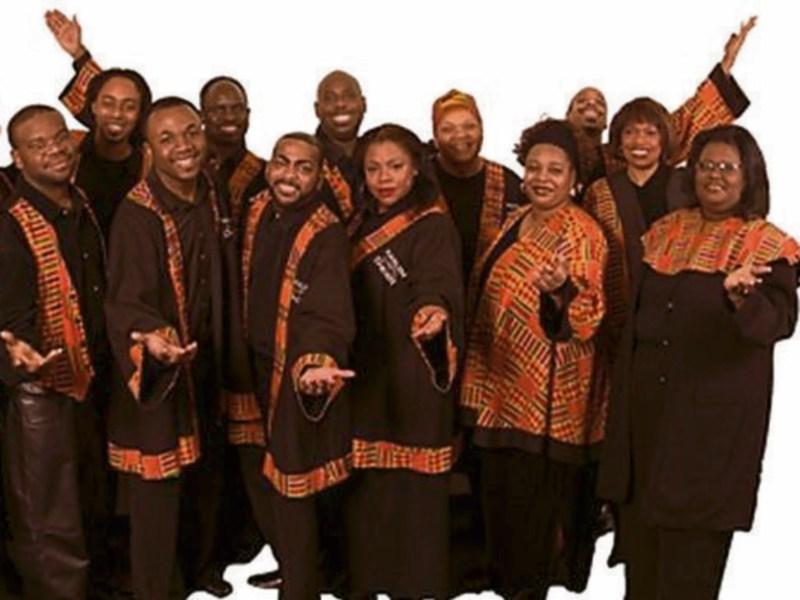 What a varied spread of music there is on offer locally this week, with something to suit all tastes including country, choral and chart.

If choral is your key then you'll love what's in store at the Carmelite Church in Knocktopher tonight (Wednesday).

From 7pm enjoy the Kilkenny Gospel Choir, Knocktopher Parish Choir, Scoil Aireagail Trad Group & Fr Philip Brennan. All have donated their time and talents for the event which is in aid of Billy's Tea Rooms & Co-Op Shop in Ballyhale. Tickets cost €10 with a €25 family pass.

On Thursday, Brewery Corner has another Rhythm n Brews in the mix. The "monthly music marvel" this time will see performances from Ria O'Reilly, Joshua Dowling, Pixie Cut Rhythm Orchestra and Feibhar. Catch the beginning from 9pm.

New York anti-folk hero Ed Hamell's back in the marble city on Friday from 9pm to perform as one man punk band Hamell on Trial. Support at Cleere's Bar & Theatre is from Kilkenny based legend Clive Barnes.

The Kilkenny Music Festival take over the Watergate Theatre on Sunday. This follows the group's 18th year of competitions which have been running at various city venues over the past week. Catch the culmination of talents from 3pm and 8pm for €10/8.

Mike Denver brings guests Ray Lynam and Philomenia Begley to Lyrath Estate Hotel on Sunday. All are set to perform from 8pm.

Then on Tuesday the Watergate Theatre hosts the Gaelscoil Osrai Ceolchoirm. There's another run of this session on Wednesday.