Outstanding piece of drama for The Watergate - McCabe's The Dead School 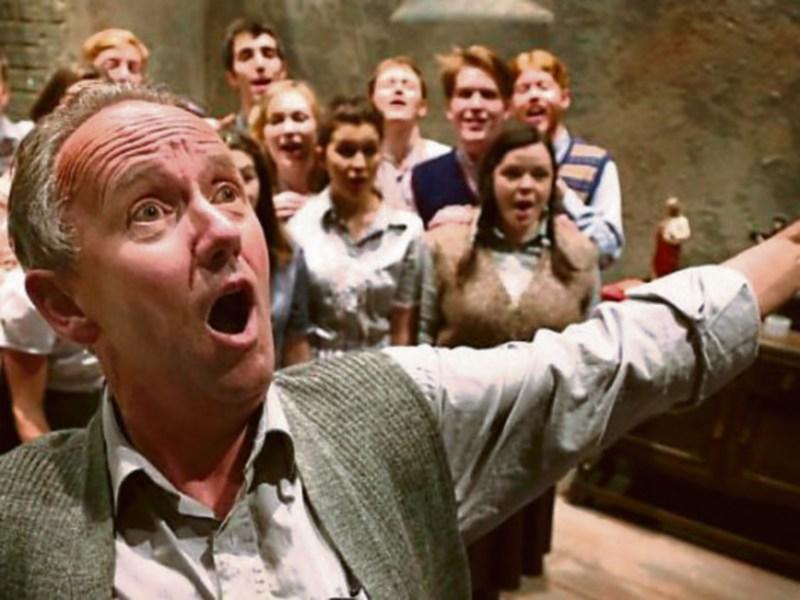 So what’s your thing – a great story or compelling characters? Well, The Dead School has both. The Dead School is a titanic clash between the forces of modernism and tradition in 1970s Ireland. Two men, a generation or so apart, begin to plummet in Dublin. Their descents are oddly parallel, notwithstanding their age difference; and yet they intersect, once, twice. One is a headmaster; the other a teacher. Events from their childhoods gestate, percolate and perhaps ultimately destroy. Their histories make them both time bombs.

Decadent has toured 14 plays for 587 performances to more than 30 venues since 2008. From January 2014 to November 2015 Decadent played to 46,000 patrons with Vernon God Little, The Pillowman, Defender of the Faith, and A Skull in Connemara.

“Top of the class… Andrew Flynn pulls out all the stops.” ★★★★ The Sunday Times

“Bursting with energy and teeming with ideas… Bold and bracing theatre.” Irish Examiner

“Decadent is one of the most indispensable companies in Ireland.” The Irish Times

“Decadent is the saviour of a nation worryingly oversupplied with performance venues and arts centres starved of content.” The Irish Times