Setsights on The Telescopes and be far-seeing 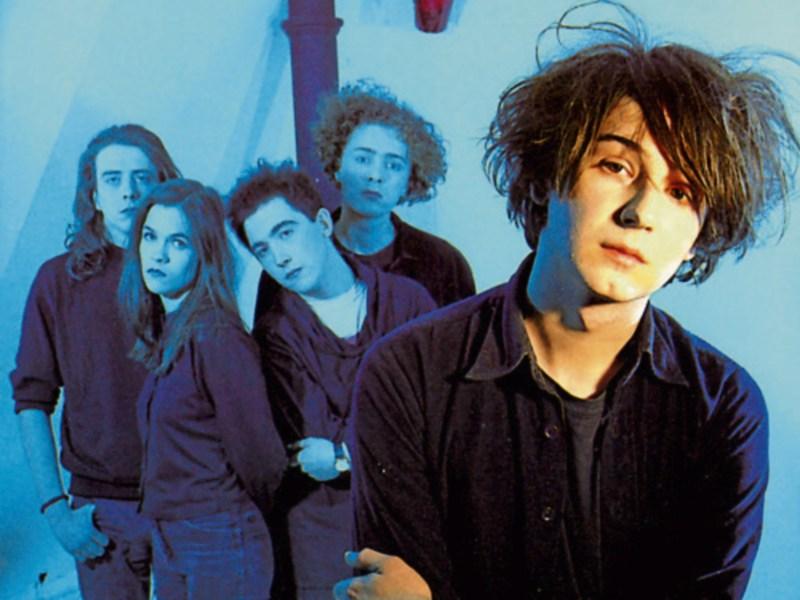 The Telescopes have announced a date at Brewery Corner, Thursday May 12th, 2016. Support TBA. Tickets are €8 and will be available from Rollercoaster Records and Brewery Corner next week. Call Brewery Corner on (056) 780 5081 to book.

​Influencing many bands over the years such as Brian Jones Town Massacre, Ride, and Slowdive and one of the more interesting bands to be on Creation Records. The Wire magazine described them as having: “a very real & crazy originality that carries fat tons of wallop’. The NME again found them: ‘In another universe altogether, incredible’.

Arch Drude, Julian Cope championed two of their releases on his Head Heritage site, referring to their, ’suspended-in-space magnificence’ on their LP HARM; “The Telescopes have resurfaced and I'm glad they are still practicing,” he said.