Dan Stuart for the Pumphouse 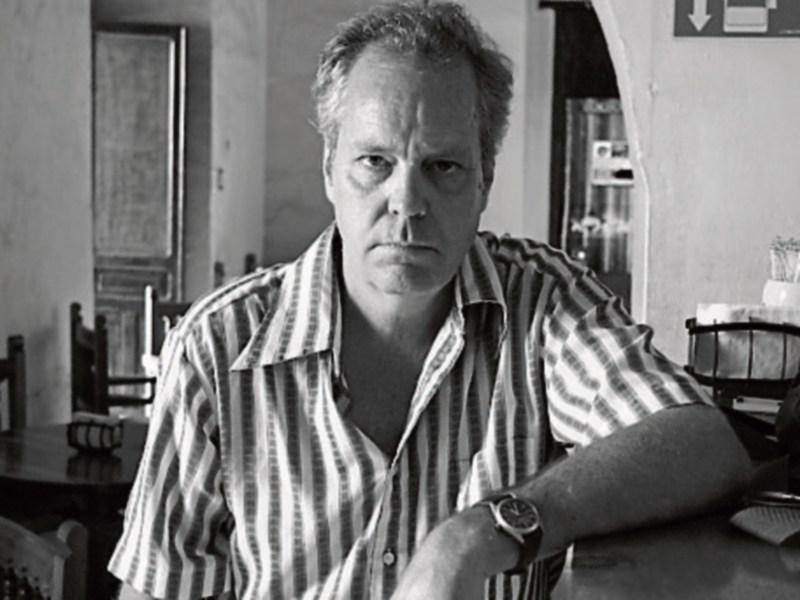 Dan Stuart is a songwriter, author and habitual expat currently residing in Mexico City. He was a founding member of Green on Red and Danny & Dusty in the 80's before leaving the music business in 1995 for a decade and a half.

He will play the Pumphouse, Parliament Street, Kilkrnny on Saturday night.

His second solo record in 2012 has the same title as his 2014 false memoir: The Deliverance of Marlowe Billings, both available through Cadiz Music, London.

He will be accompanied by Antonio Gramentieri from the band Sacri Couri and very special guest on the night will be the highly acclaimed American singer songwriter and Kilkenny resident, John Murry.