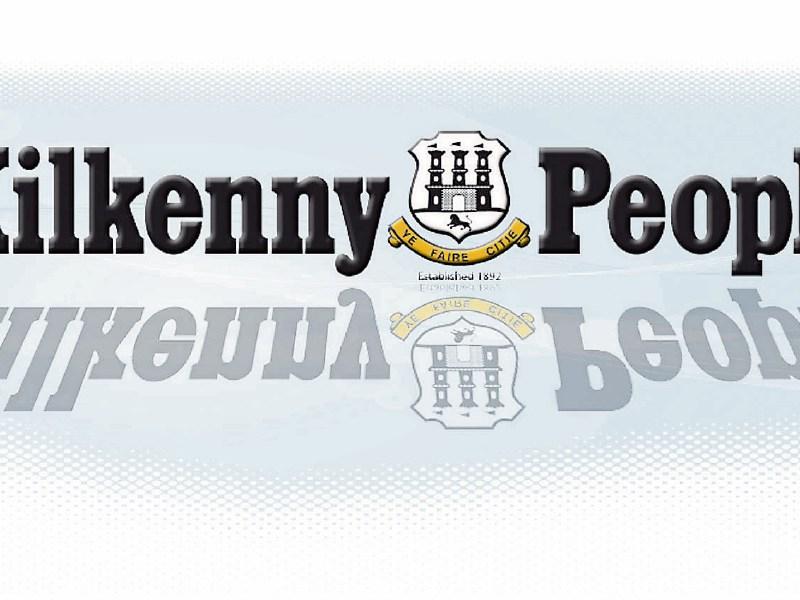 The South Kilkenny Historical Society, which was established in 2007, has organised a comprehensive programme of events to commemorate Easter 1916 – ‘the birth of our sovereign Nation.’

This programme of events has been organised as a result of the Irish Government’s invitation to communities throughout the island of Ireland to participate.

The Community Participation strand of the Centenary Programme is being led by the local authorities and the society has organised its programme in close co-operation with Kilkenny County Council, and in particular its programme co-ordinator Mr Brian Tyrrell.

To date the society has held three lectures and the conference scheduled to take place on May 20th and 21st will be the high point of its commemoration programme.

This conference, which takes at the Rising Sun, Mullinavat, will be officially opened by Ms Muriel McAuley at 7.30pm. The official opening will be followed by the announcement of the winner of the primary schools competition which is being organised locally. Muriel McAuley is grand-daughter of Thomas MacDonagh one of the seven signatories of the Proclamation who taught in Kilkenny. Muriel has been heavily involved in activities planned to commemorate the Easter 1916 Rising and played a key role in the Remembrance Cermony held in the Garden of Remembrance on March 26th.

The keynote lecture, on May 20th will be delivered by Dr. Shane Kenna. Dr. Kenna is a Doctor of modern Irish history and has lectured at Trinity College, Dublin. He has published several books on Irish history, including a biography on Thomas MacDonagh and the Fenian Jeremiah O’Donovan Rossa whose funeral in August 1915 is seen as the precurser to the Easter Rising.

The government published Centenary Programme called on the 2016 commemorations to be a ‘remembrance of the past, of reflection on our achievements and of re-imagining our Republic for future generations’. With this in mind the society has organised three debating sessions on Saturday May 21st. These debating sessions will examine the Easter Rising itself, reflecting on the 100 years that have passed and looking forward to the next 100 years. The participants confirmed for this event include well-known, national, personnel from the political, legal, history and social spheres, with diverging views on the topics being discussed. It is also planned to include students in this event.