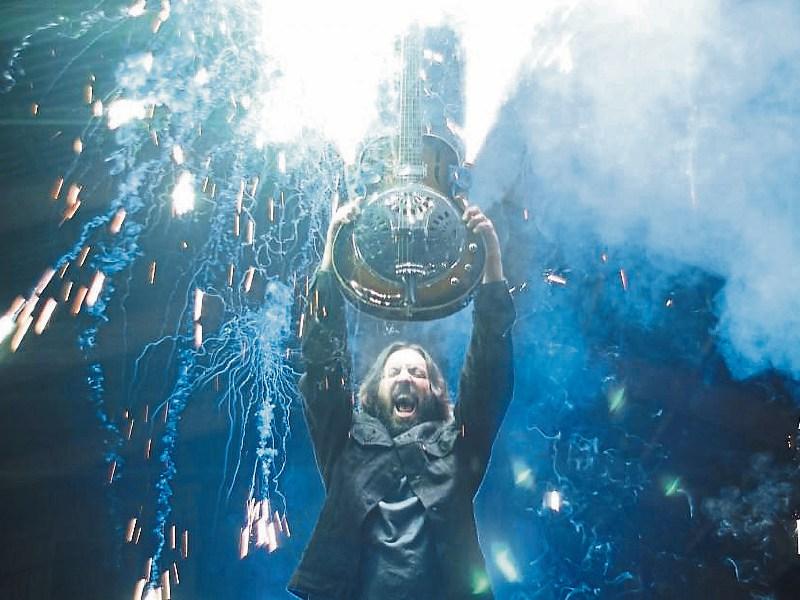 Django Unchained soundtrack star Brother Dege has announced a show at Brewery Corner May 6 with support from Richie Healy.

Brother Dege (AKA Dege Legg) is one of the best kept secrets in the Deep South; a musician, writer, workingman and heir to a long line of unusual characters born and raised in the southern U.S. Like the mad lovechild of Son House and Faulkner, Legg has burned a crooked trail to the Promised Land. Avoiding traditional career paths, he has spent as much time exploring the backwoods weirdness of his home state, forging his own brand of incendiary, "psyouthern" roots music. Since the late 90s, Dege has pushed slide, resonators, and the deep south, kicking and screaming into the 21st century, melding elements of folk, Delta blues, punk, rock, metal, hippie ragas, and outlaw county into one blasted, raw whole. Tickets are €6 and go on sale Thursday.