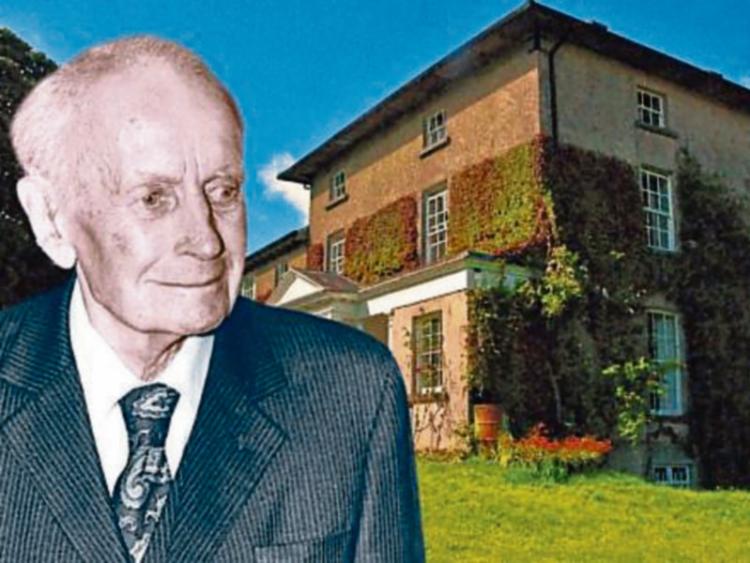 Hubert Butler, one of Kilkenny’s dearest sons, is honoured in a new feature-length documentary by Johnny Gogan of Bandit Films’.

An inaugural Kilkenny Gala Screening of this documentary will take place in the Set Theatre on Saturday April 16th. It is a central element of the golden jubilee celebrations that weekend to mark the 50th anniversary of Rothe House being opened to the public for the first time in 1966

Operating as a writer and sometime market gardener from his ancestral base, Maidenhall, Bennettsbridge, Butler worked as a teacher while exploring Eastern Europe and the Balkans. His essays establishing him as “Ireland’s Orwell”, our greatest essayist since Jonathan Swift – another noted Kilkenny man. In this, the first documentary on Butler’s work, Johnny Gogan’s film traces the writer’s journey through Stalinist Russia of the early 1930s, through pre-war Vienna - where Butler worked to smuggle Jews into Ireland - to his exposure of the hidden genocide of half a million Orthodox Serbs in WW2.

Using recently declassified documents, this highly visual and expansive film explores, indeed adds creditable substance to the assertion that Butler “was fifty years ahead of his time” and “one of the great Irish writers”.

Poet Chris Agee and biographer Robert Tobin lead the line of an impressive set of contributors adding to Johnny Gogan’s impressive corpus of five feature films, both drama and documentary. Steve Wickham (The Waterboys) provides the original music score, with a suitably and appropriate Balkan flavour, while the film’s visual sweep is assisted by rich archive footage.

Gogan’s thoroughly engaging documentary makes great use of lately declassified documents and location. A parade of compelling contributors including biographer Robert Toinin and Hubert’s daughter Julia make this a compelling and excellent production.

A red carpet reception will begin at 7pm, with the screening beginning at 7.30pm.

Introduced by the film maker, the documentary will be followed by a brief discussion featuring special guests. Tickets are €25 from Rothe House and Langton’s.