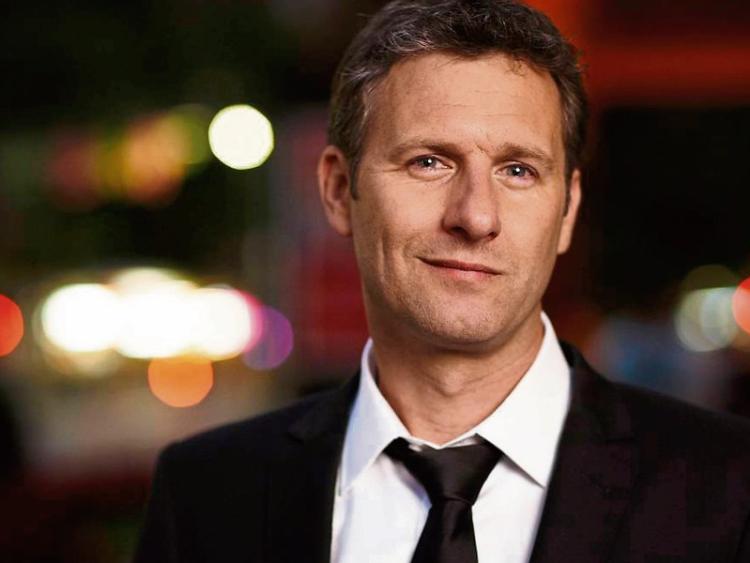 The Cat Laughs Comedy Festival is just eight weeks away, being held over the June Bank Holiday weekend, from Thursday, June 2 to Monday, June 8.

Highlights include debuts from the first Russian comic at the festival, Igor Meerson One of GQ's ‘Five new faces of Russian humour’ another debut act, Adam Hess definitely “One-To-Watch” he joins the line-up as well as the fabulous Tiff Stevenson who was one of the best reviewed shows at last year’s Edinburgh Fringe Festival. Birmingham’s Joe Lycett fresh from his Chortle’s Best Show Award of 2016 will be there!

Nish Kumar who has received a plethora of brilliant reviews earning him a spot in the Top Ten of Channel Dave’s “Ten Funniest Jokes on the Fringe”.

Also don’t miss Shazia Mirza with topical show “The Kardashian’s Made Me Do it” about being a Muslim woman in the UK.

As well as new acts we have our festival firm favourites including Maeve Higgins who will be flying in from New York especially to perform her first stand-up in Ireland in nearly a year!

As always, this year’s line-up brings together the best in Irish comedy including David O’Doherty, Al Porter, Deirdre O’Kane who will be performing her new solo show.

Rising stars Waterford Whispers News and Joanne McNally are also on the bill.

What better way to round off the weekend than going to the Races.

Cat Laugh Goes To The Races with host Hector and Waterford Whispers News will be live and dangerous at Gowran Park Racecourse on Monday, June 6th, presenting live coverage and commentary together with many other comedians.

All Tickets on sale now from www.thecatlaughs.com