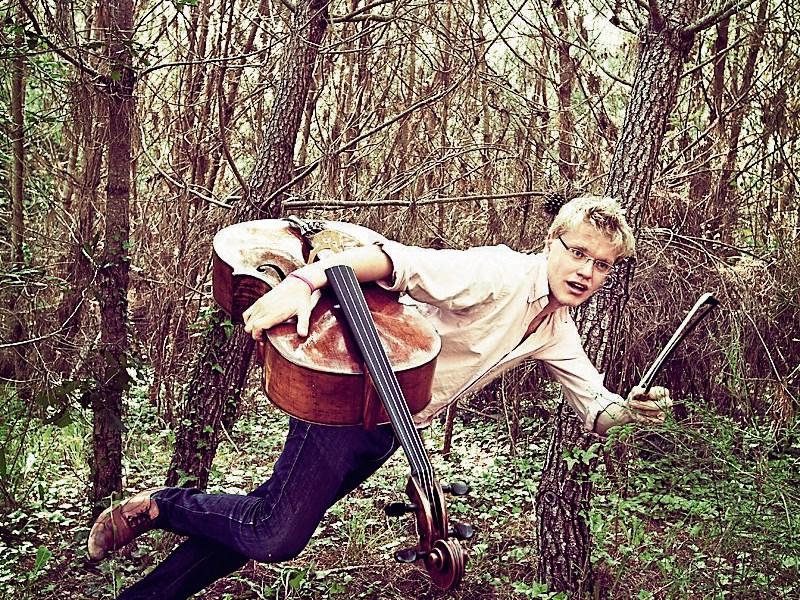 Award winning British cellist Jacob Shaw will be in concert in The Black Abbey on Monday, April 25.

Exploring the boundaries of what is possible on his instrument, Shaw often collaborates with folk, indie, electronic and jazz musicians.

During his studies in London, Paris, Augsburg and Copenhagen, Jacob received numerous national and international competitions, and has since performed in some of the world’s most prestigious stages, including Carnegie Hall, Oslo Concert House, Salle Cortot, Guangzhou Opera House and Copenhagen Radio House.

A passionate chamber musician, Shaw regularly plays in esteemed festivals such as Lockenhaus Festival, Gstaad, Sommets-du-Classique and iPalpiti; he is also the co-founder and artistic director of the Festival International de Musique de Chambre en Charente.

A dedicated teacher, his students have won national and international competitions in Germany, Denmark, Japan, France and the UK. Shaw has given masterclasses in important music conservatories across the world, including the Central Conservatory of Music (Beijing, China), the Royal Irish Academy of Music (Dublin, Ireland), Northwestern University Chicago (US) and the Shanghai Conservatory of Music (China). Shaw has recently set up the Scandinavian Cello School for gifted and talented cellists.

Jacob will perform in The Black Abbey on Monday the 25th of April at 7.30 p.m., a solo recital of music from Bach to Hui.

Tickets are priced at 12 EURO with a concession of 7 EURO for this, and the concert begins at 7.30 p.m. Tickets can be reserved on pmmtickets@mail.com or purchased at the door on the evening. ¨