Brian Friel's masterpiece at the Watergate with Barnstorm 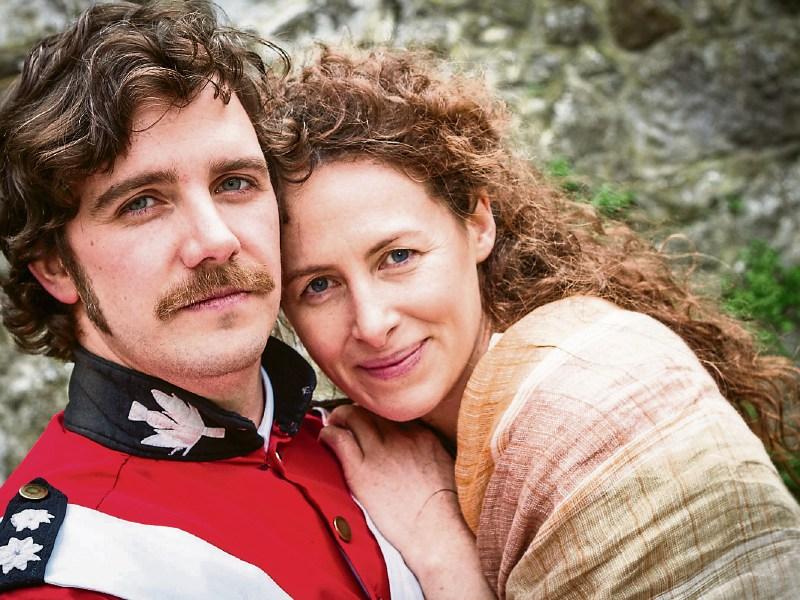 xBarnstorm Theatre Company and the Watergate Theatre are partnering this month to present a very special joint production of Brian Friel’s Translations.

Brian Friel is recognised as one of the greatest contemporary dramatists in the English language and Translations is acknowledged to be one of his finest plays. The play’s touching insights into the lives of a small group reflect the weight of history, the inevitability of change and the endurance of language – apt in this year of 1916 Commemorations.

Translations is one of the greatest in the Irish canon of classical plays and as it is included in the Leaving Certificate English Curriculum, this productions is the first in a new venture Curriculum Play Live! one that it is hoped will become an annual event. This addresses requests over the years from post-primary schools to produce a curriculum play and give students the opportunity to see the play as live theatre, not solely as a text to be studied in the classroom.

The production will feature actors from the southeast, including familiar faces from plays presented over the years by KATS, Watergate Productions, Barn Owl Players and Devious Theatre.

Bookings are open now, with many schools in the region having booked in advance for the two daytime performances especially for schools. Performances Wed 27 to Sat 30 April; nightly at 8pm with performances for schools at 11.30am on Thursday and Friday. More information watergatetheatre.com/ Box Office: 056 7761674