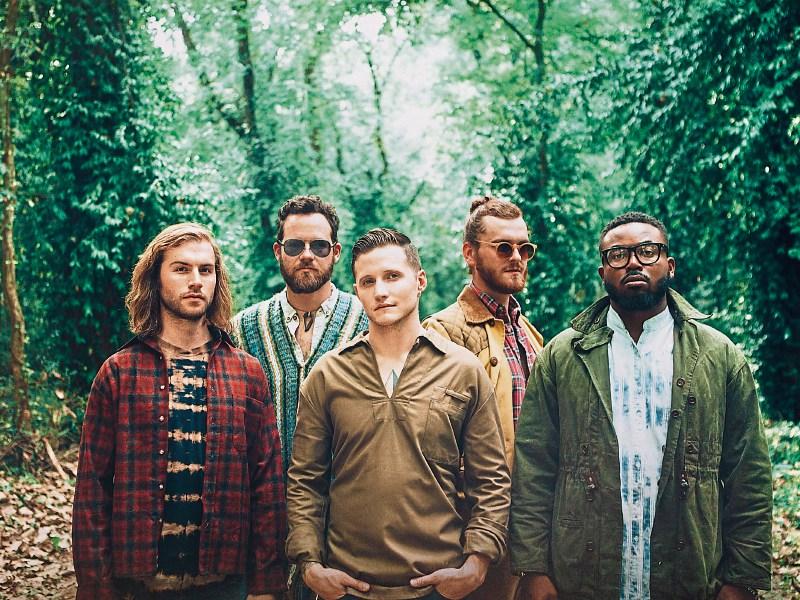 The Smithwick’s Kilkenny Roots Festival has built its reputation on bringing performers to Ireland before anyone else has noticed them.

In the past acts such as Ryan Adams, Calexico, Ray LaMontagne and Alabama Shakes have all made their Irish festival debuts in Kilkenny before going on to huge acclaim around the world.

This year a new clutch of acts arrive in Kilkenny that will be unknown to all but the most discerning music fans, but are very likely to make a big impression in the coming years.

The Delta Saints are a case in point. The Nashville based band has been around for a few years, but arrive in Kilkenny with a new record deal and a new album to promote.

“We've tried for years to get into Ireland and the UK, but have only played mainland Europe up until his year,” said the band’s bass player, David Supica, on the phone from Nashville. “Flights overseas are never cheap and we haven't been able to make Ireland due to financial reasons in the past. But

luckily, our time has come and we get to enjoy our Irish debut in a few short weeks.”

Nashville to Kilkenny for two nights and then straight back home seems like a tough schedule, but it doesn’t seem to bother the Delta Saints.

“Honestly, it's pretty ideal!” says David. “Our typical US tour schedule can involve some insane drives (sometimes 10 and 12 hours) in our van which we're driving ourselves. I'd much rather just sit on an airplane for 8 hours and arrive at our beautiful destination after a few beers and a couple of

hours sleep. Obviously the jet lag is never fun, but it's worth it to finally get to Ireland. We've been looking forward to this day for quite some time.”

The typical Kilkenny Roots Festival programme ranges from the quiet, introspective solo artists through to louder, rocking bands, particularly for the late night shows. “We’re definitely the latter. We've grown a lot as a band over the years. Our first EP would be considered extremely rootsy, but since then our sound has gotten a bit more experimental and a much more electric. We're proud of our roots in blues music, but have been trying to push the bounds of the genre in recent years.”

Trying to describe their style is not so easy. They have drawn comparisons to bands as diverse as Led Zeppelin and African band, Tinariwen. “We're all very dedicated to constant evolution and change. If two albums sound the same, then what's the point of releasing a new album? It's really quite a balancing act. To put out new material that will both please fans of our older music, but push them to new musical territory. Sometimes we're more successful than others, but we're always trying to bring our old fans with us into our newer sound. If you listen to Pray On (our oldest release) and Bones (our newest) back to back, we want you to hear the same band but in a completely new light.”

Despite the strains of constant touring and the financial pressures of the current music business, the band have managed to keep going and have now signed a deal with the prestigious Loud and Proud label (which has been home to Lynyrd Skynyrd, KISS, Robert Plant and Lenny Kravitz) in the USA.

“We were lucky to find a home at L&P. Releasing music independently is rewarding but ridiculously hard work. With how demanding our tour schedule is, it's nice to be able to hand over the reins to a competent company and just focusing on writing music and touring. We've been hard at work demoing some new songs (that we may debut in Kilkenny!) and looking toward recording a new album.” The Delta Saints will arrive in Kilkenny next weekend for two shows and will be back home in Nashville at the same time as the festival concludes. Their first show is at Kytelers at 9pm on Saturday April 30 and they finish up in The Set Theatre on Sunday May 1 at 11pm.

Tickets for all shows through the festival website, www.kilkennyroots.com, or from Rollercoaster Records, Tel 0567763669.