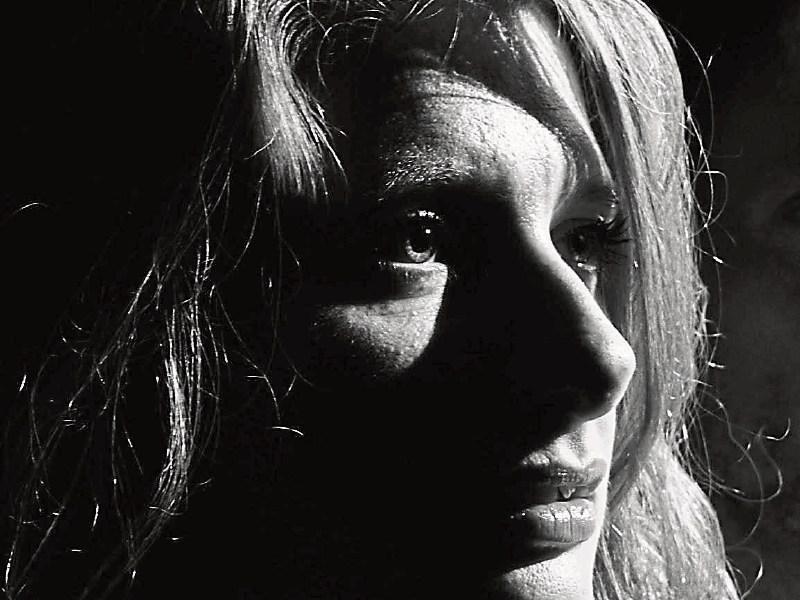 Little Black Wren will be performing in a unique setting on Friday at 8pm. The Bula Bus at Billy Byrnes bar, John Street will host The Street Food Sessions with a three-course street food dinner served on the upper deck as the songwriter and singer shares her captivating alternative folk sounds.

Little Black Wren is nestled in the quiet County Kilkenny countryside where she writes on a little hill, sometimes venturing out to record at Crossroads Recording. You'll also hear her voice on collaborative projects, with vocals and co-writing on the Midnight Union Band's single 'Rising Sun', the folk song 'All Things Have Their Time' that she wrote for the short documentary 'Scent of Barley' and recorded with Justin Cullen of Frankenstein Bolts, and as the singer of 'Go To Sleep My Baby' in the animated film 'Moonman'. She was a finalist in the 2015 Christie Hennessy Song Competition and semi-finalist in Nashville's International Songwriting Competition.