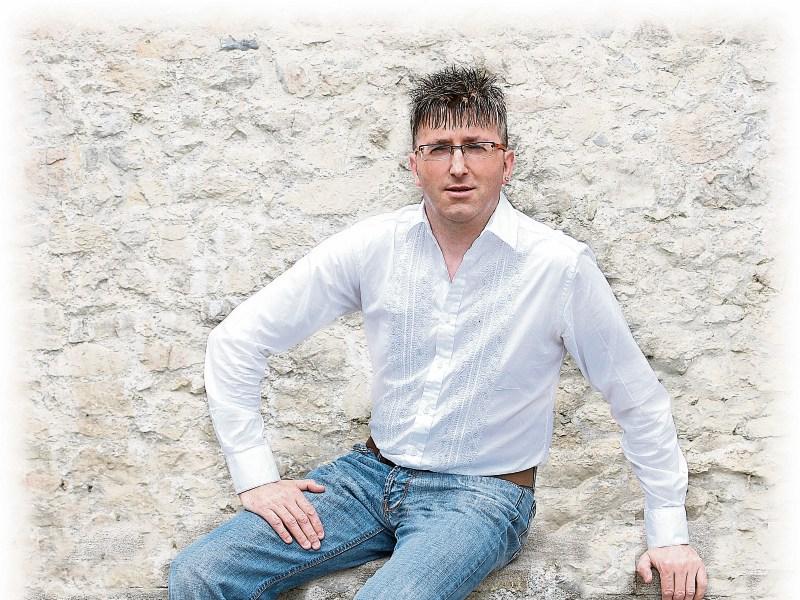 The Irish Country Stars Concert returns to the Watergate Theatre on Thursday with an all star line up of your favourite Irish country stars including Trudi Lalor, Paddy O Brien, TR Dallas , Marc Roberts and Michael Collins all backed by the Ryan Turner Band.

Trudi Lalor is enjoying great success following the release of her brand new country gospel album " Believe" Trudi was recently voted Female Vocalist of the Year and has received awards from Sky TV Hot Country and The Sunday World Awards this year alone. You will her perform some of her many hits including " Old Friends are Best " "Thank You " " Lovely Laois " and her version of " How Great Thou Art " is unparalleled

Trudi recently was quoted as saying " The Watergate Theatre , is one of my favourite venues to perform in Ireland and I am looking forward to being back there on Thursday April 21st".

Paddy O Brien has recorded over 20 albums over a long and success career in Country Music ,he has had many hit songs including " Never grow Old " " Off to California" and " Keep on the Sunnyside " and The Watergate Theatre audience always give him a huge welcome.

Marc Roberts , who represented Ireland in the Eurovision has made a huge career for himself as a singer songwriter and also his tribute show to the late John Denver .He has performed many times in Colorado for the annual John Denver Festival. This is Marc's first time to The Watergate Theatre and he is really looking forward to making some new friends in Kilkenny .

TR Dallas is another firm favourite in Kilkenny . He recently celebrated 35 years in the music business and his many hits include " Daddy's Girl" " Hard to be Humble " and

" Who shot JR Ewing" . TR is sure to have the audience singing along in The Watergate Theatre .

Michael Collins will also be visiting the Watergate Theatre for the first time on Thursday April 21st Michael has built up a large following from his regular appearances throughout the Munster and Leinster regions and his lively stage show is sure to be a big hit in The Watergate .

The show will be hosted by KCLR 's own Johnny Barry .