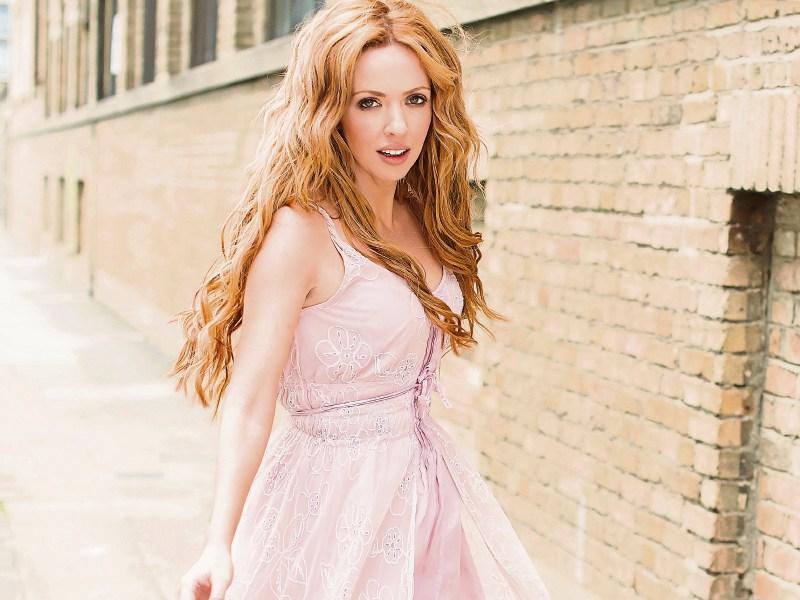 FRESH from her celebrated performance in the Laochra spectacular in Croke Park, singer Lisa Lambe heads to Kilkenny for another stirring 1916 commemoration.

Laochra, which followed the Allianz Football League Final, thrilled fans of all counties and colours, bringing together more than 3,500 performers.

It was Lambe, however, the former Celtic Woman star, who brought the crowd to its feet with her memorable rendition of The Foggy Dew.

Lisa will now join another famed soloist, Simon Morgan, on stage in Kilkenny’s Watergate Theatre for the premiere of Myles Dungan's new 1916 show – The Count, The Countess & The Tommy - which centres on the life and music of the celebrated Irish tenor Count John McCormack.

Thursday is the date for the first-ever performance of the show, which goes on to tour Dublin, Roscommon, Cavan, Leitrim and beyond. The show is a centrepiece of broadcaster Myles Dungan's Paths To Freedom roadshow project, a package of lectures, presentations and shows remembering the Rising, 100 years on.

The Count, The Countess & The Tommy is hosted by Kilkenny County Council, as part of an extensive programme of events to commemorate Easter 1916.

The show, written specially for the 1916 commemorations by RTE historian and broadcaster Myles Dungan, is a blend of song and drama, featuring the music of a century ago - not just of McCormack, but also Lena Ford, Ivor Novello, Stanley Kirkby and George M. Cohan.

Produced by Pegasus Consulting, the promoters behind The Great War Roadshow and The Fighting Irish, the Watergate performance will feature headline acts, including Simon Morgan: A world-renowned baritone, Simon has performed in venues across Ireland, the UK, Argentina, Chile, Barbados, San Diego, Chicago, New York, Monaco, Florence and Verona

Lisa Lambe: A singer and actress, Lisa is best known for her work at the Abbey and the Gate, and as a former member of international singing sensation Celtic Woman. Baritone Brendan MacQuaile and pianist Ronan Murray will also appear Tickets for this exciting occasion are free, but booking is essential. Booking: Tel: +353 (0)56 776 1674 Online at watergatetheatre.com

The Count, The Countess & The Tommy - The premiere of Myles Dungan's new 1916 show on Thursday, 8pm in the Watergate Theatre (Main Stage), Parliament Street, Kilkenny