Corner Boys will come to Watergate stage on Thursday, May 12th for one night only. 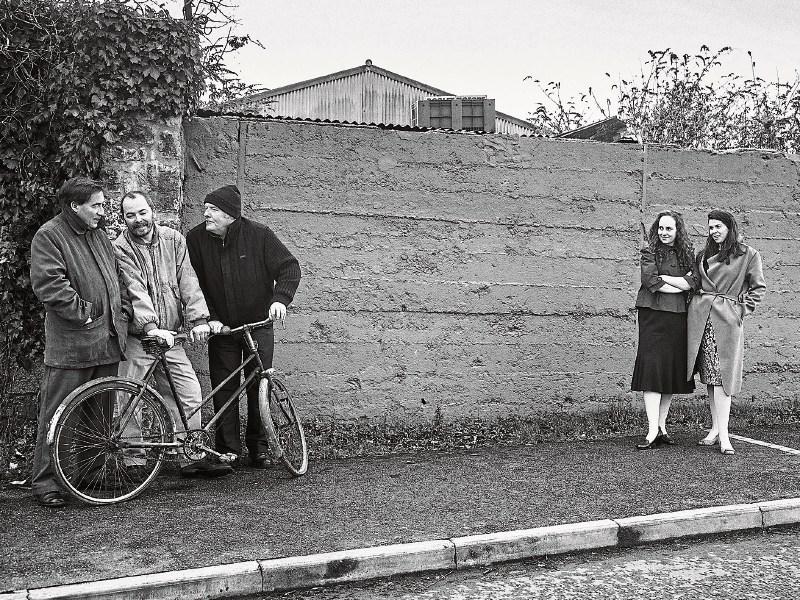 It's the summer of 1963 and John F Kennedy is in Ireland. For the corner boys in a small Irish town life goes on as it always has and seemingly always will. And then the carnival comes to town, bringing an enigmatic Frenchman...secrets are revealed and everything changes. John MacKenna's play - described by the Irish Times as "a dark reminder of the past" -  by the Sunday Times as "a stark look at small-town Ireland in the sixties" - and by RTE Radio 1 as "funny, sad, tragic and yet so true to life."

This is the second play in the Barrow Triology, (following Lucinda Sly). Directed by Marian Brophy and with a cast of seven, this is an hilarious yet dark play of small town life and small town imagination. Corner Boys will come to the Watergate stage on Thursday, May 12th for one night only.