Picture This - If you will 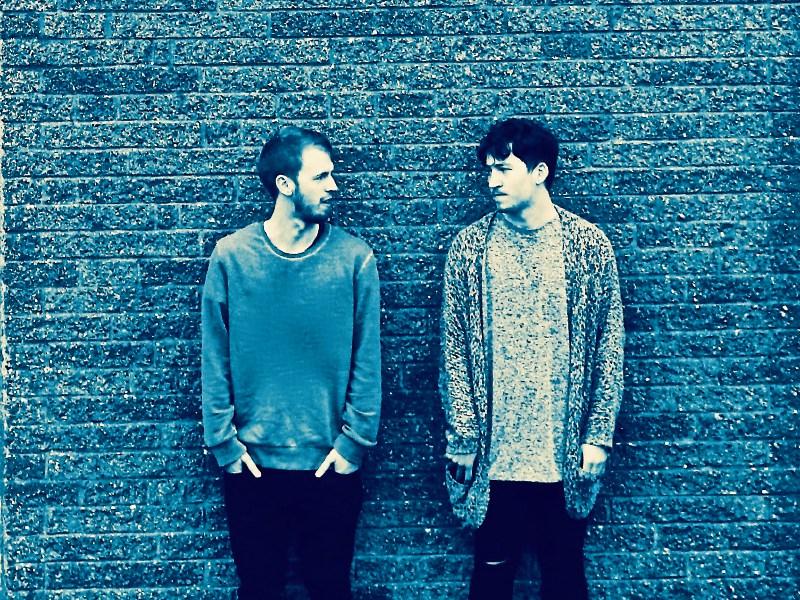 Due to popular demand and a sold out St John's Priory in Kilkenny, Picture This will now play St Canice’s Cathedral, Kilkenny on Saturday, October 1. All tickets for St John’s Priory remain valid for what prmises to bea brilliant night.

Picture This became the first band ever to sell out The Academy, Dublin for a debut gig selling out an incredible five weeks in advance.

They have now sold out the Olympia Theatre, an even more impressive 6 months in advance!

Upon hearing Ryan’s unique voice, Jimmy invited Ryan to join him in his studio to record some tracks. After quickly hitting it off the duo decided to make the partnership more permanent and Picture This was born. Setting up the band’s Facebook as a way to promote their music with quickly saw Picture This’ fan-base rise from 100 friends and family to over 16,000 in a short space of time.

They have received over 2.5 million views on Facebook and over two hundred and fifty thousand views on YouTube.

In March of this year, Picture This were honoured when their single “You and I” was chosen by the Irish Film Board as the music for their new advertisement campaign, running in cinemas and used in the board’s presentation at both the Oscars and The Sundance Film Festival.

Tickets for St Canice’s Cathedral are priced at €12 plus booking and available from Rollercoaster Records and ticketmaster.ie.